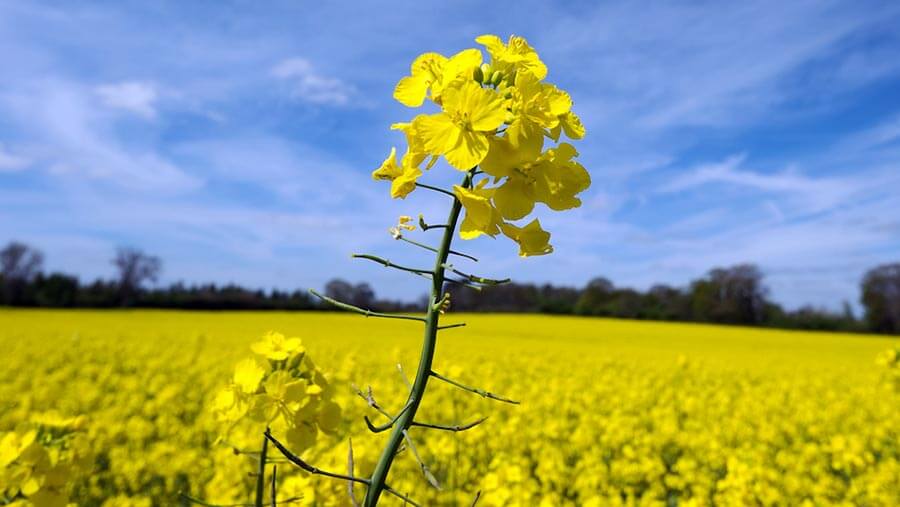 Although corn production for 2019-20 in Brazil is estimated at 99 million metric tons flat on the December estimate and slightly down from the 100mn t record seen last year, the Governments crop supply agency CONAB, communicated eralier this week.

Conab however does not rule out possible yield losses due to uneven rainfall in the southern state of Rio Grande do Sul that has been hampering the summer crop development.

“Crops sowed in September suffered from water deficiency and point to losses on yield potential, but still remain at initial Conab estimates,” the agency said.

Brazil’s 2019-20 crop of grains and oilseeds is expected to reach a record of nearly 250 million metric tons, mainly driven by a sharp recovery in soybean production, even as inclement weather in southern regions of the country is raising concerns about the corn crop.

The government’s crop supply agency Conab forecasts a total harvest of 248mn tons this season, up from the 247mn t estimated last month and higher than the 242mn t reported in 2018-19, according to its fourth estimate for the current cycle released today.

The acreage estimate remained at 64mn hectares. Brazil has nearly completed planting for the summer crops and in coming months will sow the winter crops such as the second-corn crop and wheat.

Conab sees soybean output rising to a historic volume of 122mn t in 2019-20, about 1mn t higher than in the December estimate and a 6.3% increase from last year’s crop.

The recovery comes as farmers have increased acreage to a record of almost 37mn ha while last season was marked by a severe drought in key soybean producing regions such as Parana and Mato Grosso do Sul states.