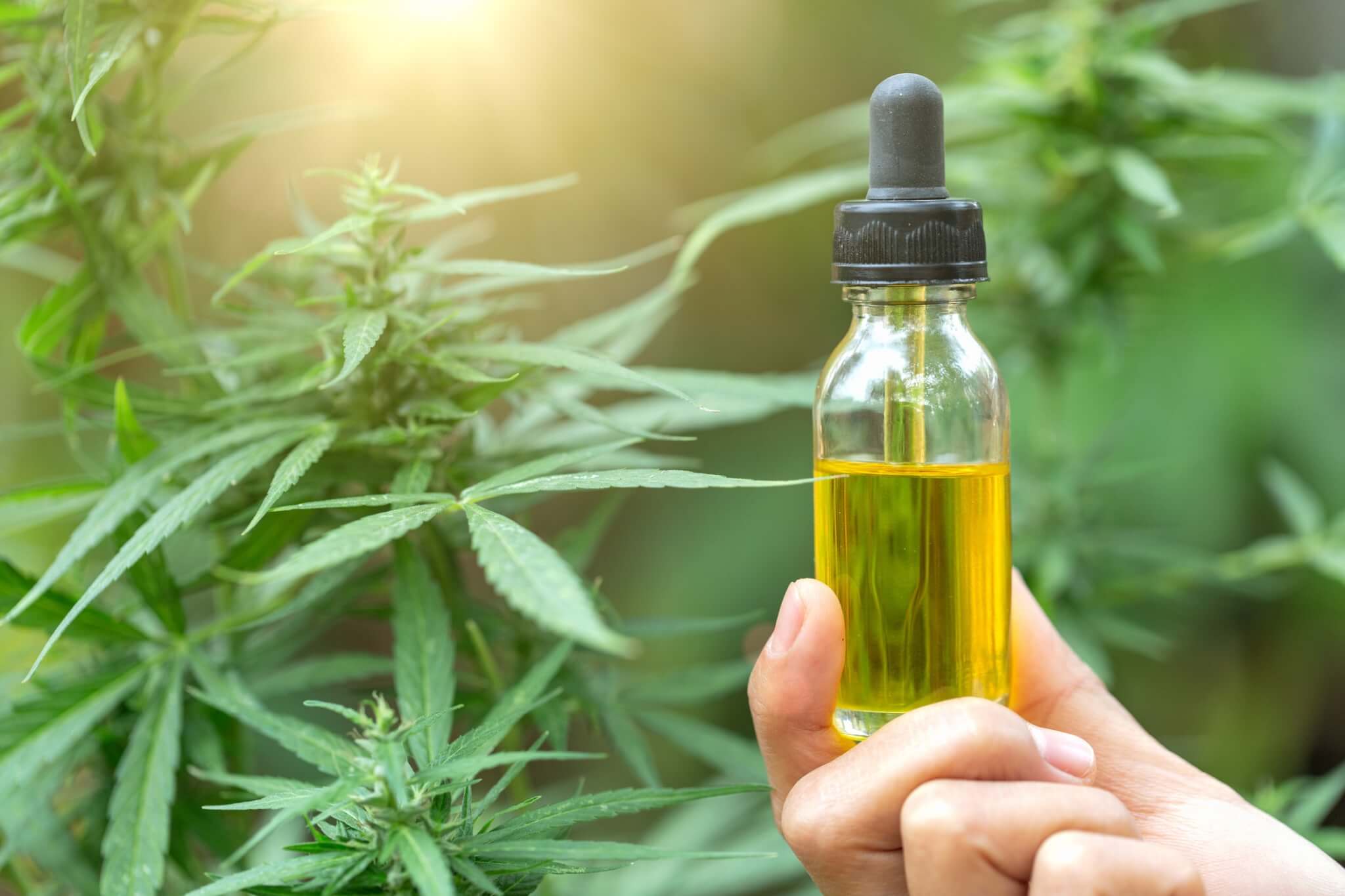 In a fantastic medical breakthrough for health, the Brazilian government approved a medicinal product from Medical Marijuana, Inc., made from hemp cannabidiol (CBD), for the treatment of cancer patients. The product, called Real Scientific Hemp Oil (RSHO), has also been approved as a prescription drug for epilepsy, Parkinson’s disease and chronic pain.

With this move, Brazil is well ahead of the United States in terms of compassionate, safe, and affordable drugs that can treat serious diseases such as cancer.

“We have the highest respect for the Brazilian government, which decided that hemp CBD oil should be accessible to its people, for several reasons,” says Dr. Stuart W. Titus, CEO of Medical Marijuana, Inc.

“Brazil is a shining example of how a state government responds to humanitarian interests and quickly and conscientiously implements laws that serve the health and well-being of its people – especially children.”

“Today, every Brazilian citizen who is eligible for a government-approved medical indication has access to RSHO drugs with a medical prescription and government-approved import papers,” said a press release that endorsed the partnership of Medical Marijuana, Inc. , and HempMeds Brasil announced

Brazil has now taken the lead in this area, proving that a country – although struggling with political and economic problems – can be much more progressive and more human than the US government, which gives its citizens access to hemp products and thus to medical care Cancer treatment prohibited.