Secrets of a winning Formula

Secrets of a winning Formula 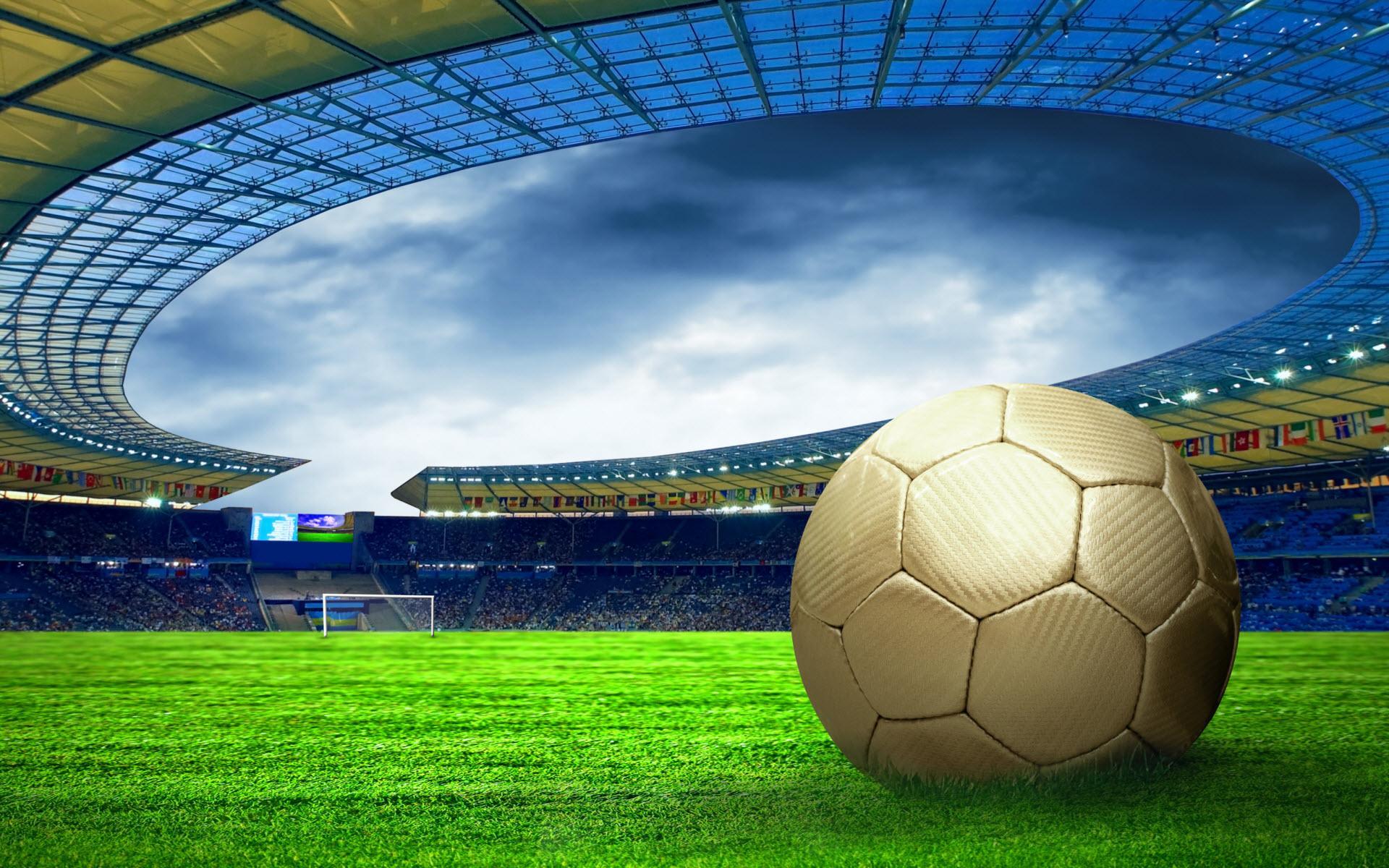 Amsterdam, June 19th 2021– When Pep Guardiola arrived at Manchester City in 2016, he asked for the grass to be cut to just 19mm, in line with the ultra-fast pitches he had demanded at his previous clubs, Barcelona and Bayern Munich. In the end he had to settle with 23mm, because short grass is more vulnerable to wear and Manchester’s cold climate means it can’t recover quickly.

Similarly, after the 2016/17 season, Liverpool manager Jürgen Klopp told the groundskeepers that the pitch at Anfield was too slow. Staff reconstructed the pitch over the summer, and Liverpool went the entire next season unbeaten at home in the league.

The dramatic improvements in playing surfaces since the early 1990s have transformed the way the game is played.

At Arsenal, we always had top pitches, but away from home it became better and better,” former manager Arsène Wenger told me via email. “It helped a lot with the quality of the game, and especially the speed of the game.”

Pitch quality is especially important for the top clubs, who want to maximise the talent of their technically gifted players. By contrast, a bad pitch is seen as a leveller, because it hampers the quick passing of the best teams; in football, an uneven playing field tends to level the playing field, so to speak.

This summer’s European Championship is taking place in 11 cities across the continent, but the pitches are largely in British hands. Uefa has assigned each stadium a “pitch expert”, working alongside the resident groundskeeper to deliver tournament-quality surfaces.

Apart from Richard Hayden, who is Irish, all the pitch experts are from the UK. For Wembley stadium, the host of the semi-finals and final, the pitch expert is Dale Frith and the groundsman Karl Standley, a 36-year-old Englishman with a razor-sharp haircut and greying stubble, whose accolades include the Top Turf Influencer award.

Speaking four weeks before the opening match at Wembley, England v Croatia, Standley sounded focused but relaxed, like a formidably prepared star student on the eve of an exam. Yes, his work on the Euros would be viewed by around more than a billion viewers across the world, and yes, the tournament’s stars are relying on him to do their finest work, but he wasn’t fazed. “We’ve planned for this tournament for years,” Standley told me recently. “We plan to the point that we try to be unbreakable.”

For a long time, English pitches were abominable. When it rained, they would become quagmires. In the colder winter months, the quagmires would turn to ice. Then, a few months later, warm weather would turn them into dry and dusty plains.

People loved coming to Wembley because it was probably the only pitch in England that had grass on it,” said Calderwood.

Bad pitches meant cancelled matches, which meant lost revenue, which led some clubs towards synthetic alternatives. In 1981, Queens Park Rangers installed OmniTurf. A thin layer of synthetic grass set upon tarmac, the new surface was so hard that the former Oldham Athletic manager Joe Royle recalled once seeing a goal kick bounce so high that it went right over the opposite crossbar. But QPR started winning on their new turf, and a handful of other clubs followed suit.

Amid unrest that so-called “plastic pitches” were giving home teams an unfair advantage, in 1995 the FA banned them. But by this time, groundskeeping’s new chapter had already begun.

As with most stories about modern football, the rise of elite turfcare is a story about money and television. In the 1990s, as TV revenue poured into the new Premier League, clubs started spending more on transfer fees and player wages.

The more valuable the players became, the more essential it was to protect them from injury. One way to reduce injuries is to ensure a high-quality playing surface. And so groundskeepers, long overlooked, acquired a new importance. “Suddenly, the groundsmen were under a lot more pressure,” said Scott Brooks, head groundsman at Nice, who previously worked at Arsenal and Tottenham.