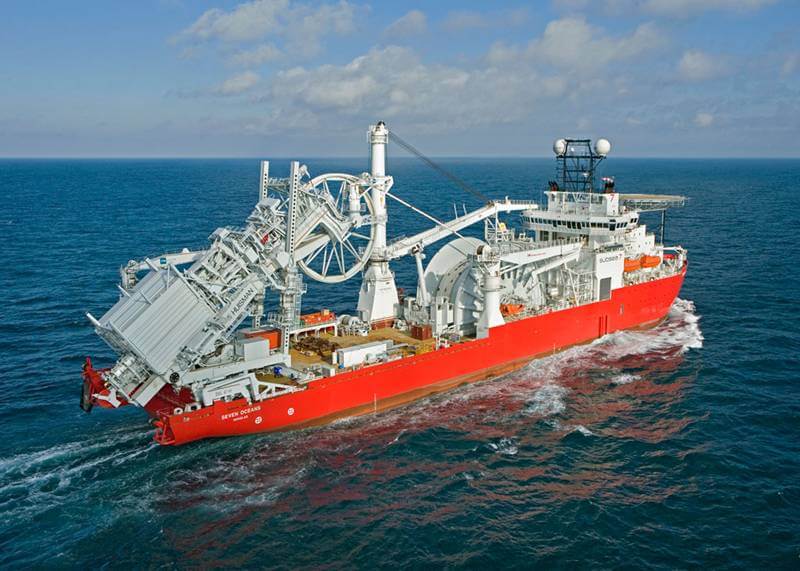 Around the world the energy transition and extinction discussions and debates led the energy news agendas in company boardrooms in 2019, but the impact on exploration drilling is not yet apparent, according to market research provider Westwood Global Energy Group.

Westwood said on Thursday that the global high impact well count in 2019 was 91 wells, up 36 percent in 2018. Drilling spend was flat at $3.5 billion, however, average well costs fell.

According to the company, discovered commercial volume was the highest since 2015 at around 13 billion barrels of oil equivalent (boe) from the 27 high impact discoveries announced so far. The commercial success rate was at a 10-year high of 32 percent. Westwood claims that this level of activity looks likely to be sustained through 2020.

The company also stated that 77 percent of total discovered volumes was gas, with seven of the top ten discoveries being gas in Russia, Iran, Mauritania, Senegal, Indonesia, and Cyprus, the top two being in the Stabroek license in Guyana.