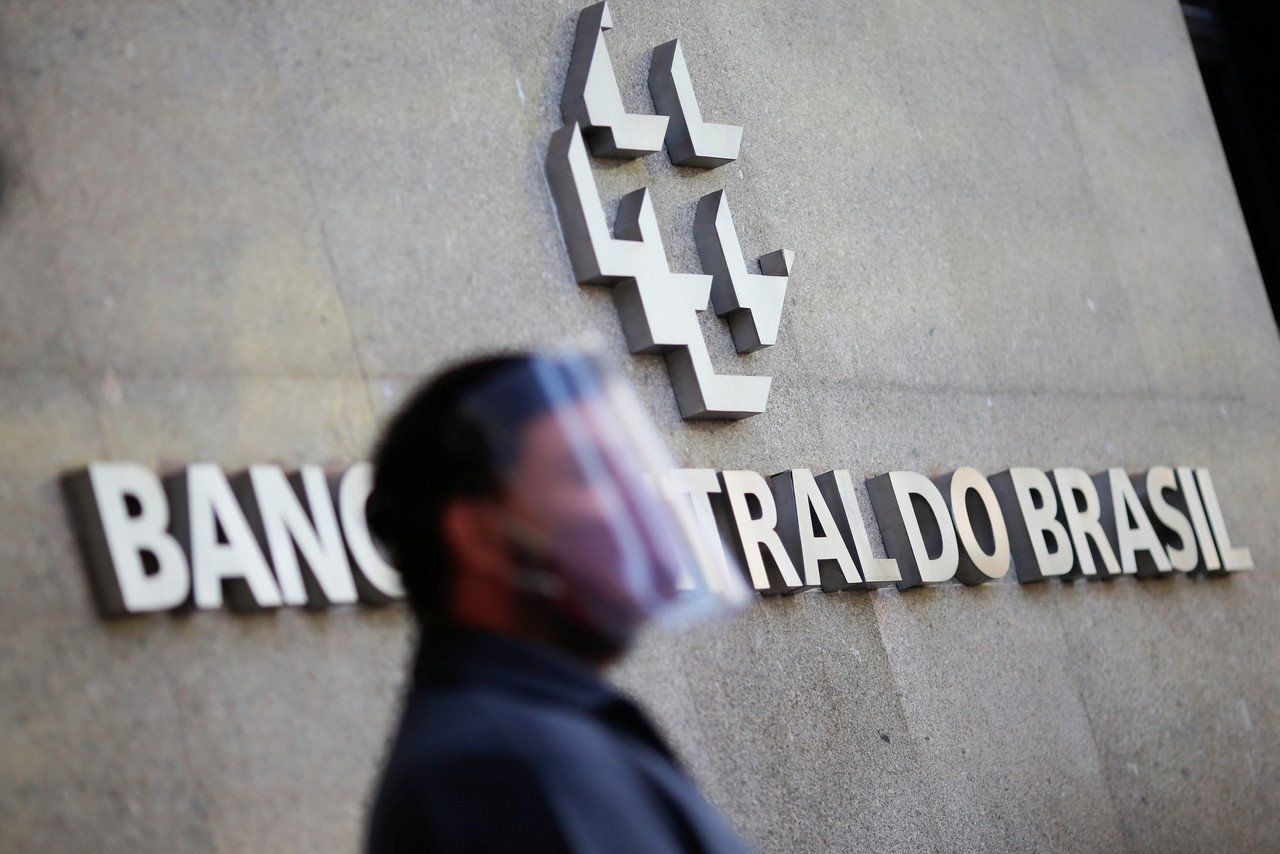 Amsterdam, June 18 2021–Former Brazilian Finance Minister Maílson da Nóbrega (Jan. 6 1988 – March 18, 1990) under President José Sarney has pointed out that the country needs to keep interest rates at a high level at least until the Selic rate reaches 6.5% per year.

Nobrega said the new 0.75 percentage point increase in the Selic announced by the Monetary Policy Committee (Copom) on Wednesday, 16, was necessary to prevent the advance of inflation this year from contaminating the 2022 economic scenario.

The new adjustment under Jair Bolsonaro’s administration — the third in a row — has raised the basic interest rate to 4.25% per year, and should be continued until reaching 6.5%, a level that represents full normalization of Selic, Nobrega said.

The change in the inflationary scenario forces the Central Bank to do this, otherwise the rate will be contaminated by 2022,” Nobrega was quoted by Jovem Pan as saying.

He believes that the 6.5% level — the same maintained between March 2018 and June 2019 — leaves the monetary authority in a comfortable position not to change the interest rate until the end of 2022. “An advantage is not having to raise the Selic over the next year and keep it at this level until 2023.”

The former minister’s forecast follows the consensus of the financial market, which estimates,

According to the Focus Bulletin released on Monday, 14, there was consensus to keep the Selic at 6.25% per year in 2021.

However, the new interest rate level shows a 0.83% increase in the Broad Consumer Price Index (IPCA) for an accumulated 8.06%, way above the Central Bank’s target of 5.25% for this year.

“The hope that the rise in inflation was temporary has passed,” says Nóbrega. The former minister estimates that the IPCA will end the year at 5.8%, a value similar to that projected by the market. For 2022, CB should aim at 3.5% — with a variation of 1.5 percentage points more or less.

Forecasts of the Focus Bulletin, however, already show that analysts and financial entities estimate that the IPCA will grow 3.78% in 2022. “The Central Bank cannot run the risk of ignoring this new environment [of inflation],” he says.

The rise in the IPCA in May was driven by the increase in electricity prices — which should become even more expensive with the recent water crisis, as well as by fuel and food.

According to the former finance minister, the new commodity boom should continue to support the inflationary advance, however, the amounts are still not being transferred to consumers in their entirety. “The IPA [Wholesale Price Index] reached more than 40%, and only part of that was passed on. The reactivation of economic activities and the recovery of income create space for this transfer to be greater and to increase final prices.”

When inflation is high, the CB raises interest rates to reduce consumption and force prices to fall. When inflation is low, the CB lowers interest rates to stimulate consumption. Selic influences all interest rates in the country, such as loans, financing and financial investments. When the CB changes the Selic target downwards, the profitability of the bonds linked to it falls and, as a result, the cost of banks also decreases. Thus, a reduction in the Selic, for example, should also make the interest charged by financial institutions on loans fall. When the Selic rises banks start charging more for loans.

The acronym comes from the Special System of Settlement and Custody, which is the CB’s reference for daily transactions issuance, sale and purchase of government bonds. These, in turn, are one of the ways the government raises money to finance its expenses.

The Selic rate is decided by the Monetary Policy Committee (Copom) every 45 days and is influenced by issues such as inflation, recession risk and economic growth prospects. The lower the Selic, the lower the interest rates.

However: Brazil’s central bank chief Roberto Campos Neto is generally seen as a hawk who has been behind the curve in monetary policies.

The R$ fell to R$5.87 to the USD at a recent low which helped fuel inflation just as commodity prices soared.

Had Campos Neto initiated the tightening cycle earlier, the last 12 months’ inflation would not have risen to 7%.

Now he will have to raise benchmark policy rates to a much higher level to bring inflation back to the 2022 target of 3.5%. The chances of achieving the 2022 target are remote.

The current consensus predicts benchmark policy rate to reach 6.5% by the end of the cycle.

With the uncertainties surrounding next year’s presidential election we can expect higher volatility in the markets in the coming months.