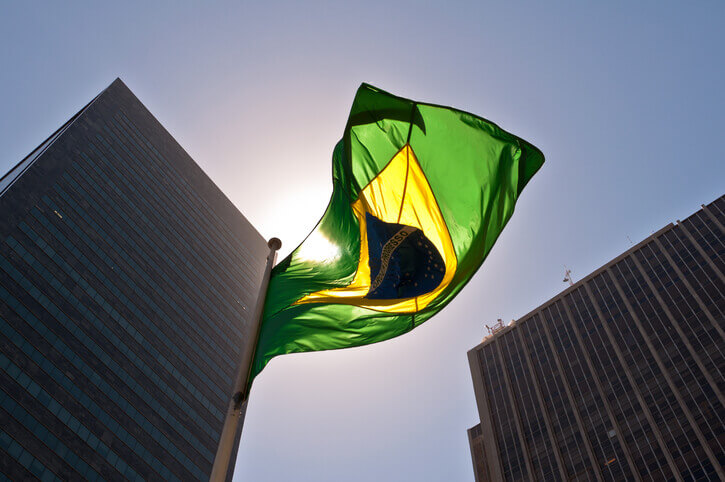 This one is the interview that I could never quite lock down – until now.

We’ve managed to cover almost every emerging and frontier market, but my attempts at featuring Brazil kept falling through.

But when I sent out an announcement asking for interviews last year, I received over 200 responses, with quite a few from readers in Brazil.

The stories varied, but I’ve focused on one of the most unusual ones here – from a reader who broke into the industry from a non-finance background and then moved into corporate development:

Q: You have quite a story. Can you walk us through the basics?

A: Sure. I studied engineering at university and started an import/export business after graduating. I didn’t know anything about M&A or investment banking at the time.

The bureaucracy in Brazil is difficult to deal with, and an economic downturn made it tough to run my business, so I decided to pursue a Master’s degree at a business school in South Brazil.

I became interested in M&A there, and I began applying to all the banks I could find in both São Paulo and Rio de Janeiro.

I had no experience in financial analysis and no internships, so I received only one response from the dozens of emails I sent out.

It was from a regional boutique bank in Rio that had around 20 people and focused on middle-market deals (For companies with ~R$ 30 million to ~R$ 500 million in revenue).

I made it through interviews there, won an offer, stayed for a few years, and then attempted to move into private equity, but found that it was incredibly difficult coming from a boutique.

So, I moved to a larger bank instead (similar to an “elite boutique,” but with a LatAm focus).

I stayed there for a few years, worked on larger and more complex deals, and then decided to move to the U.S. and take a corporate development role at a finance company there.

Q: Thanks for sharing all that. Your story is quite unusual, but how do students usually get into investment banking in Brazil?

A: It’s not that much different from the U.S.; banks want students who have completed prior finance internships, have good grades, and have attended the best universities.

They also want people who have networked a lot, done their research, and understand the trade-offs of working in IB, such as the fact that you won’t have much of a social life.

It’s common for engineers to pursue careers in finance, but they have a tough challenge proving their people skills and knowledge of finance.

One difference is that in Brazil, and Latin America in general, you have to pick your major right when you apply to university, and then stick with it for 4-5 years.

Many students from schools such as Insper and Fundação Getúlio Vargas (FGV) study business management and aim for IB roles.

Those two are more focused on careers in IB/PE, but other strong schools include the University of São Paulo (USP), Fundação Dom Cabral (FDC), and, in Rio, Pontifical Catholic University (PUC), Ibmec, Universidade Federal do Rio Grande do Sul (UFRGS), and COPPEAD at the MBA level.

Finally, you absolutely must know Portuguese to work here.

If you’re from another country, it might be possible to study here, learn the language, and win an offer, but banks heavily favor local candidates.

Q: Thanks for explaining that. You recruited at a wide variety of banks, so what should readers expect in the interview process?

A: I’ll start with the bulge brackets: They give candidates a test similar to the GMAT, and if you pass, you’ll interview with HR, then Analysts and Associates, and then the VPs, EDs, and MDs, who make the final decision.

There are no huge differences in interviews, but one point is that teams are very small.