Brazil Takes Off into the 21st Century

Brazil Takes Off into the 21st Century 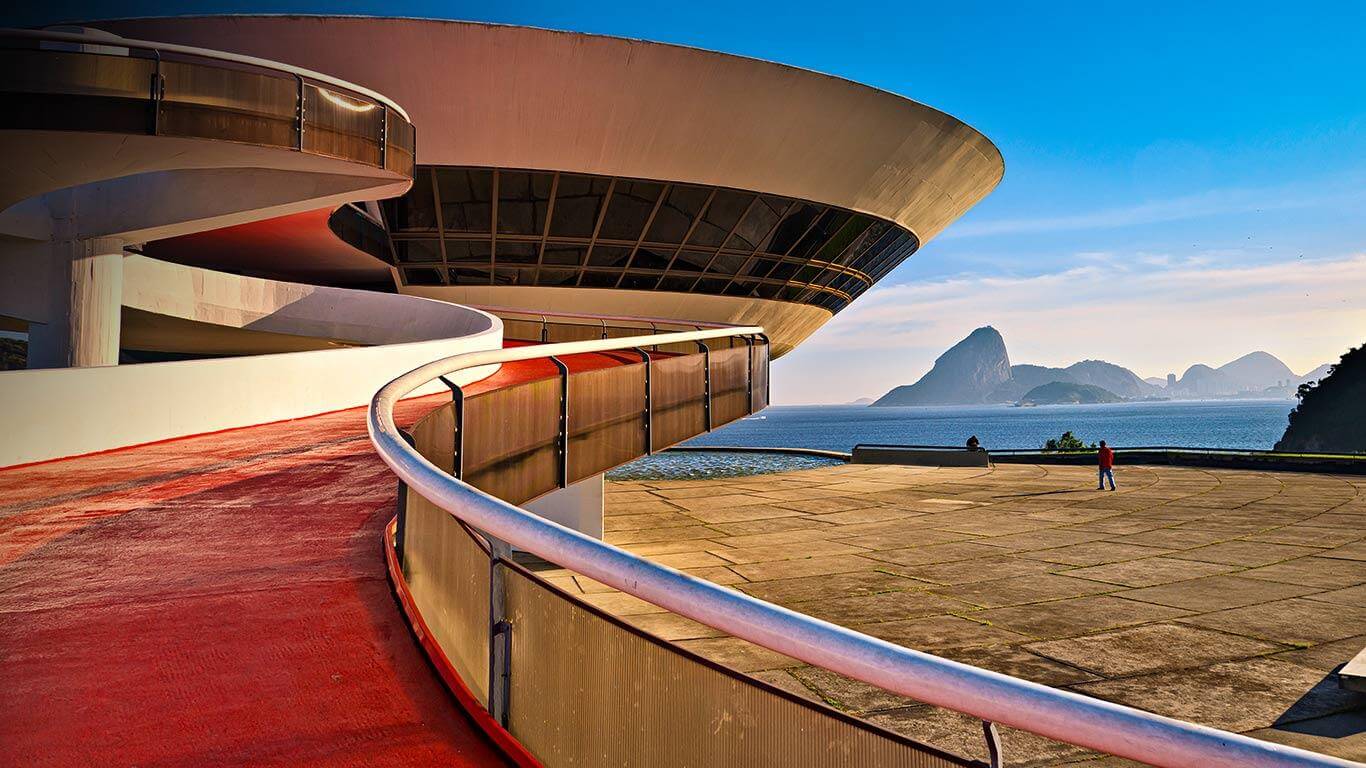 Regulations keep the country on track

Amsterdam, March 21st 2021– Brazil has been very [ extremely ] successful in attracting Research, Development & Innovation projects and centers to the country.

‘ Yes, we made a giant step into the 21st century ‘, a Dutch-Brazilian friend at the National Economic and Social Development Bank says.

According to Orbis Cross Border Investment, Brazil was the tenth largest destination of foreign research and development centers projects between 2013-2018, with over USD 5 billion in estimated investment and over 8,400 jobs created.

In order to accelerate this trend, in December 2017 the Brazilian Government created the Innovation Room (“Sala de Inovação”), a fast-track mechanism for foreign companies interested in establishing new RD&I centers in Brazil, or expanding existing ones.

Among its goals is the coordination of policies, incentives and efforts among different government agencies, towards attracting, maintaining and expanding RD&I centers of multinational companies.

Gathering the most important institutions regarding innovation in Brazil – such as the Ministry of Economy, the Ministry of Science, Technology, Innovation and Communications, and the National Development Bank, among others – the Innovation Room establishes Apex-Brasil as the focal point for supporting companies interested in investing in the sector.

Additionally, in order to attract private investment to the sector, in the beginning of 2018 the government issued the Legal Landmark for Science,

Technology, and Innovation, seeking to facilitate the internationalization of technological institutions and to increase the interaction between universities and companies by reducing bureaucracy.

The National Economic and Social Development Bank (BNDES) is the Brazilian government’s main instrument for long-term financing. The state bank was founded in 1952 in order to create and execute national policies regarding economic development. At first, the state bank was focused on infrastructure, but in the years that followed it created several other goals in different fields.

BNDES is one of the main financial support instruments in Brazil for investments in all economic sectors. The bank allocates special resources, preferably in the form of long-term funding and shareholdings, in addition to supporting undertakings that contribute to economic and social development. To be eligible for financing, companies must comply with fiscal, tax and social obligations, be able to pay the bank, not be under financial reorganization, and obey environmental legislation.

According to the bank, the decrease in spreads (or the fee through which BNDES remunerates itself ) will be focused on the sectors it may consider a priority.

In early 2018, BNDES presented a set of new operative guidelines. The most important one was the gradual change from the TJLP interest rate (determined quarterly by the Central Bank) to TLP, a rate defined by the Broad Consumer Price Index

(IPCA) and the real interest rate of government bond NTN-B. In the long run, this measure may reduce the gap between the interest rates of BNDES and the National Treasury, which are themselves expected to be significantly lower by that time.

Currently, the bank’s participation in financing for large companies is limited to 80% of the TLP for projects related to its priority areas, and 60% for standard areas. For small and medium companies, participation is around 100%.

BNDES has also reduced its banking spread for priority sectors and increased the limit to establish deadlines for grace period and amortization. The idea is to prioritize subsidized credit and benefit small businesses and strategic social areas, namely innovation, environment, sanitation, renewable energy, urban mobility, infrastructure, education, health, and others.

Since April 2018, BNDES offers fixed-rate financing for the BNDES Giro program. The fixed rate is an additional alternative to TLP, and worthwhile for micro, small and medium-sized enterprises with a revenue up to BRL 300 million (USD 82.1 million) per year.

Regulations have also kept up with the increase in opportunities for private equity and venture capital in Brazil.

Among the main changes, subscribed capital has become the reference limit for equity investment funds (FIPs) instead of net worth.

The new rule also includes simple corporate debt bonds (debentures) among the assets available for investment by FIPs — limited to 33% of subscribed capital. This greatly increases the range of financial investments available to investors.

The recent regulations also created new categories of funds, divided into seed capital, emerging companies and multi-strategy — the last one being eligible to invest abroad.

Accounting is also more transparent, as a new CVM rule seeks to coordinate Brazilian systems with international guidelines followed by the International Accounting Standards Board (IASB). CVM rule 579 changes the criteria for recognizing, classifying and measuring assets and liabilities, as well as revenue, appropriation of expenses and the disclosure of information regarding the funds’ balance sheets.

In 2018, the Ministry of Science, Technology and Innovation adapted its development tools to allow part of the investment directed at fostering new IT solutions (R&D) to be committed to FIPs and startups.

The Brazilian government is currently one of the biggest sponsors of innovation in the country, doing so primarily through the Funding Authority for Studies and Projects (FINEP).

Launched in 2013, FINEP seeks to promote innovation in research institutions and companies operating in sectors such as Defense, Agriculture, Energy, Health, Sustainability, and Telecom, using several market instruments – such as credit, economic subventions, and non-refundable resources, as well as direct investments. Among its many initiatives, the funding authority also has an equity investment program with BRL 500 million (USD 136.8 million) available for investment through minor stake acquisitions in companies that promote innovation.

The country also excels in RD&I in the field of agriculture.

The Brazilian Agricultural Research Corporation (Embrapa) is a pioneer institution and considered a reference in research and development in agricultural technologies, particularly for food production in tropical climates.

Another big step for the sector came in the form of a 2016 law that introduced the definition of “angel investors” into Brazilian legislation, granting enhanced legal security for over 6,000 investors in a segment that bears significant risk, and aligning local regulations with best international practices.

Among several improvements, the new law determines that angel investors shall not be partners of, or answer for liabilities from, the companies they invest. Maximum investment span is 7 years, and investors’ payout may not exceed 50% of the startup’s profits.