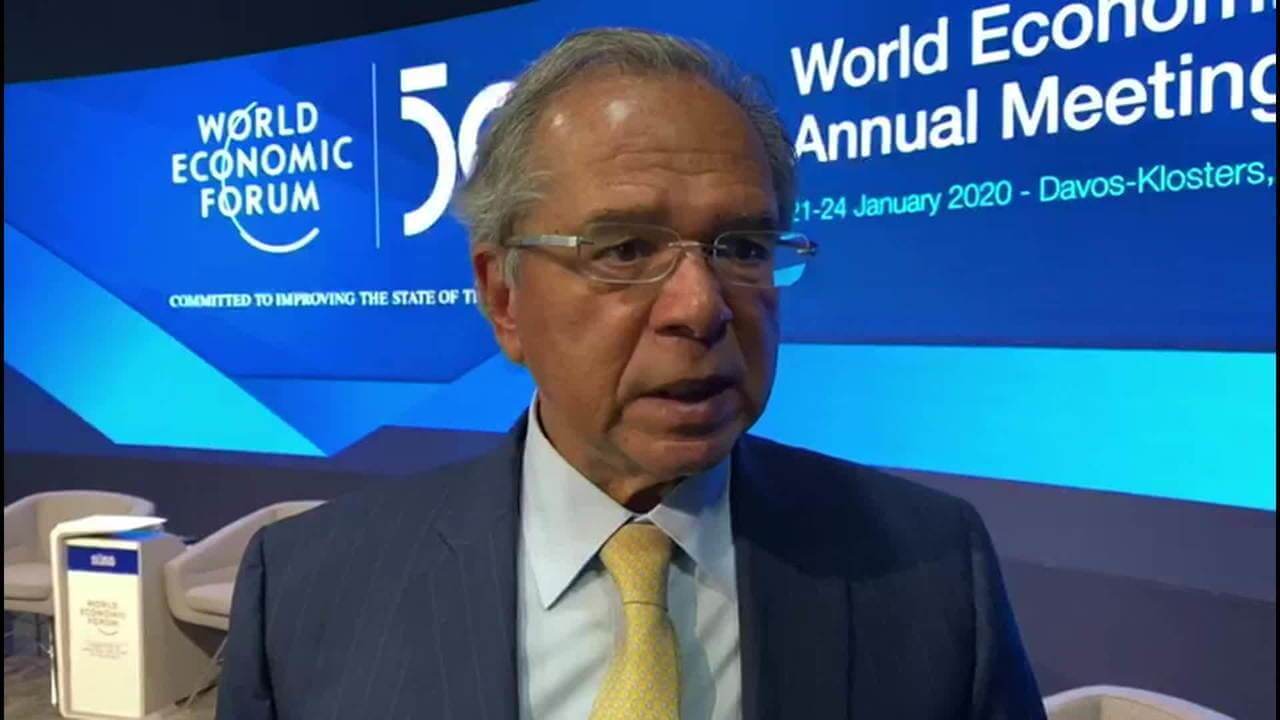 Brasilia. Brazil’s government is finally changing the rules to give foreign companies an equal shot at winning government contracts, the Economy Ministry said on Monday. Economy Minister Paulo Guedes has pledged to fight corruption and open up one of the world’s most protected countries to foreign business and the overseas investment necessary to modernize Brazil’s crumbling infrastructure.

Appearing to cater Chinese and Indian investors, the new rules will mark a bold change in how foreign companies can operate in a country that has been plagued by corruption.

As of May, foreign companies will no longer need a Brazilian representative to take part in public tenders in a market worth an estimated 50 billion reais (US$12 billion) a year, the ministry’s secretary for management, Cristiano Rocha Heckert, said in an interview Monday. Nor will they be required to have a Brazilian tax identification, he said.

Currently, foreign companies that bid for government contracts need a local presence or partner and face other hurdles, the U.S. Department of Commerce said in a September 2019 guide.

“When two equally qualified vendors are considered, the law’s implementing regulations provide a preference to Brazilian goods and services,” it says.

The extent of corruption in Brazil has been seen in the country’s “Car Wash” investigation, which has stretched over five years and jailed former President Lula da Silva while also bringing down a string of business leaders and power brokers

Last week in Davos, Switzerland, Guedes told business leaders at the World Economic Forum that Brazil planned to sign the World Trade Organization’s Agreement on Government Procurement. Signatories pledge not to discriminate against potential suppliers from other countries when filling government contracts.

The federal government hopes to encourage all of Brazil’s state and municipal governments to follow suit in the handling of contracts, Heckert said, which would expand the level playing field for foreign companies to a much larger market, valued at 700 billion reais a year.

In October, Brazil dropped the requirement that foreign bids for public contracts have a notarized translation.