Transhumanism in the Future of Sports

Transhumanism in the Future of Sports 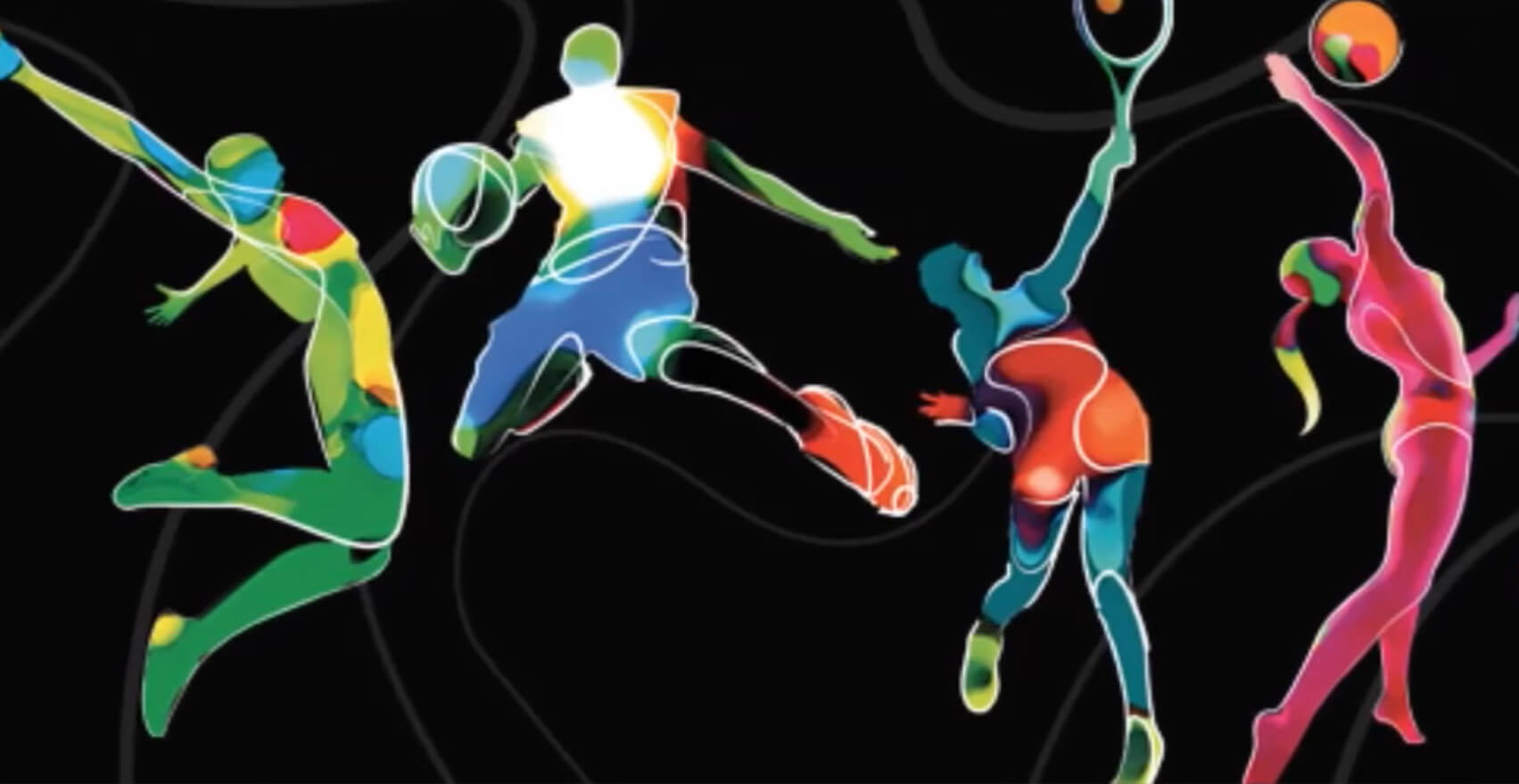 Rio Olympics may be the last Olympics involving pure humans. We are entering a transhuman phase, where competitions among pure humans with limited capabilities will fall out of favor. In next few months we will see first such competition among transhumans. This is the future of sports!

Lesser number of people watched the Olympics this time. NBC saw a double-digit decline in total viewers vs. the Games held in London just four years ago. One of the reasons for this decline could be that Olympic games for all its glory and tradition, may appear boring to audiences, particularly millennials