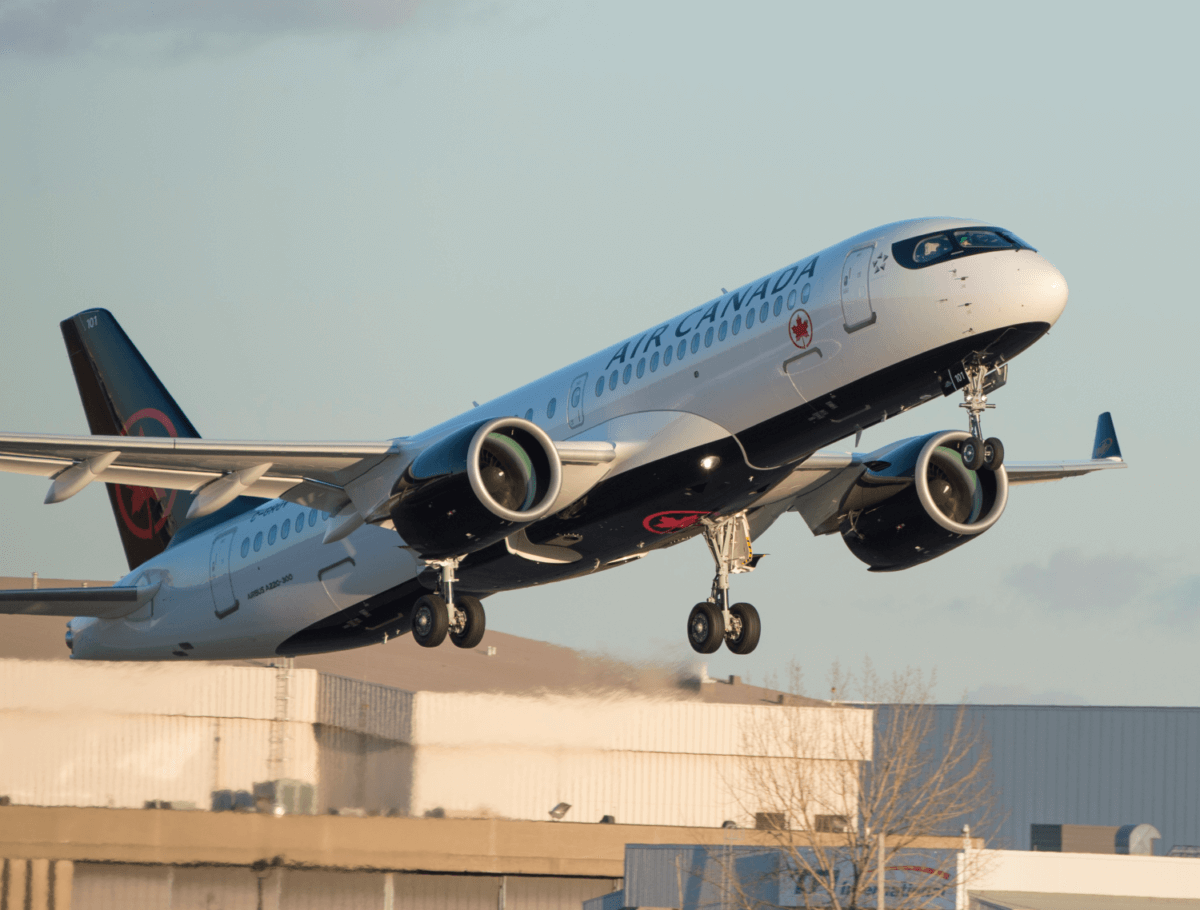 Air Canada: Pride in the  Skies

Amsterdam, 19 May, 2021– The partnership between Air Canada and Edmonton Airport work towards and a green and sustainable aviation sector by reducing carbon emissions. The recently signed sustainability partnership agreement focuses on reducing the impact of carbon emissions on air travel. Air Canada and Edmonton Airport are working towards a net-zero future.

Air Canada is passionate about reducing its environmental impact, and our partnership shows how airlines and airports can work together to promote a sustainable future”, says Edmonton Airport’s Myron Keehn in a statement. “This is only the beginning as we know that there are tremendous opportunities to lead in both an environmentally and economically sustainable way.”

Globally, the civil aviation sector is responsible for 2.5% of carbon dioxide emissions released in the atmosphere. The sector also corresponds to a percentage of 1.9% of all emissions of greenhouse gas emissions. But these seemingly low numbers underestimate the impact of the civil aviation on climate change. Along with many other companies in the aviation industry, Air Canada and Edmonton Airport are working together to reduce this impact.

Air Canada is not only the largest, but also the best-known airline in Canada. The airline’s 161 planes usually fly to all corners of Canada and also around the world, departing from its hub airports. The company has long acknowledged the environmental impact that air travel has on the environment and has therefore committed to net-zero emissions from all of its global operations by the year 2050.

The airline, which has its headquarters in Montreal, aims to reduce greenhouse gas emissions from flights by 20% by 2030, in addition to a 30% reduction in ground operations, compared to 2019 baseline.

The Air Canada and Edmonton Airport agreement will result in the airline and the airport working in partnership to test emerging green technologies. In terms of raw passenger numbers, Edmonton Airport is the 5th busiest airport in Canada, and is also an important port for Air Canada, handling about 8.2 million passengers in 2018. The airport is an important hub for the northern Canada, with scheduled, nonstop flights to various destinations in the country’s Arctic territories. Prior to travel restrictions, Edmonton Airport provided non-stop connections to approximately 60 Canadian, American and international destinations.

Focus on initiatives to promote a cleaner environment

Edmonton Airport is not only the first, but also the only airport in the world to sign The Climate Pledge. As part of The Climate Pledge, the airport is committing itself to neutralizing its carbon emissions by the year 2040. The sustainability partnership between the airport and the airline Air Canada will focus on initiatives that will promote a cleaner environment.

Including working on the electrification of aviation equipment, Hydrogen fuel cell technologies, green energy generation with use of solar energy, the world’s largest airport-based solar farm, development and usage of sustainable aviation fuels, biofuels and hydrogen, replacement of single-use plastics with plant-fiber materials, drones for e-commerce and cargo delivery and also other initiatives in sectors such as agriculture and forestry, to offset carbon emissions.

“This partnership with Edmonton Airports is an important step towards our midterm 2030 objectives that roll up into our overall net-zero by 2050 emissions goal,” said Air Canada’s Samuel Elfassy. “We look forward to working together in developing innovative, long term, sustainable airport and ground operations emission reductions that could potentially be scaled at other airports in Canada and internationally.”

Both Air Canada and Edmonton Airport mention that this agreement brings significant economic benefits, in addition to increasing their environmental credibility.They argue that the consequences of the agreement will create jobs for highly qualified professionals, stimulate economic development and help attract more investment in the area.

In Edmonton, the airport is a major employer. The airport supports more than 26,000 jobs and generates an economic output of more than C $ 3.2 billion (US $ 2.65 billion). The city, which is the capital of the province of Alberta, is looking to a greener economy in its future. The new sustainability partnership between Transport Canada-owned airport and Air Canada is a step in that direction.

Mycol Vargas writes for eyesonbrasil. He is an Engineering and Technical Aerospacial PhD