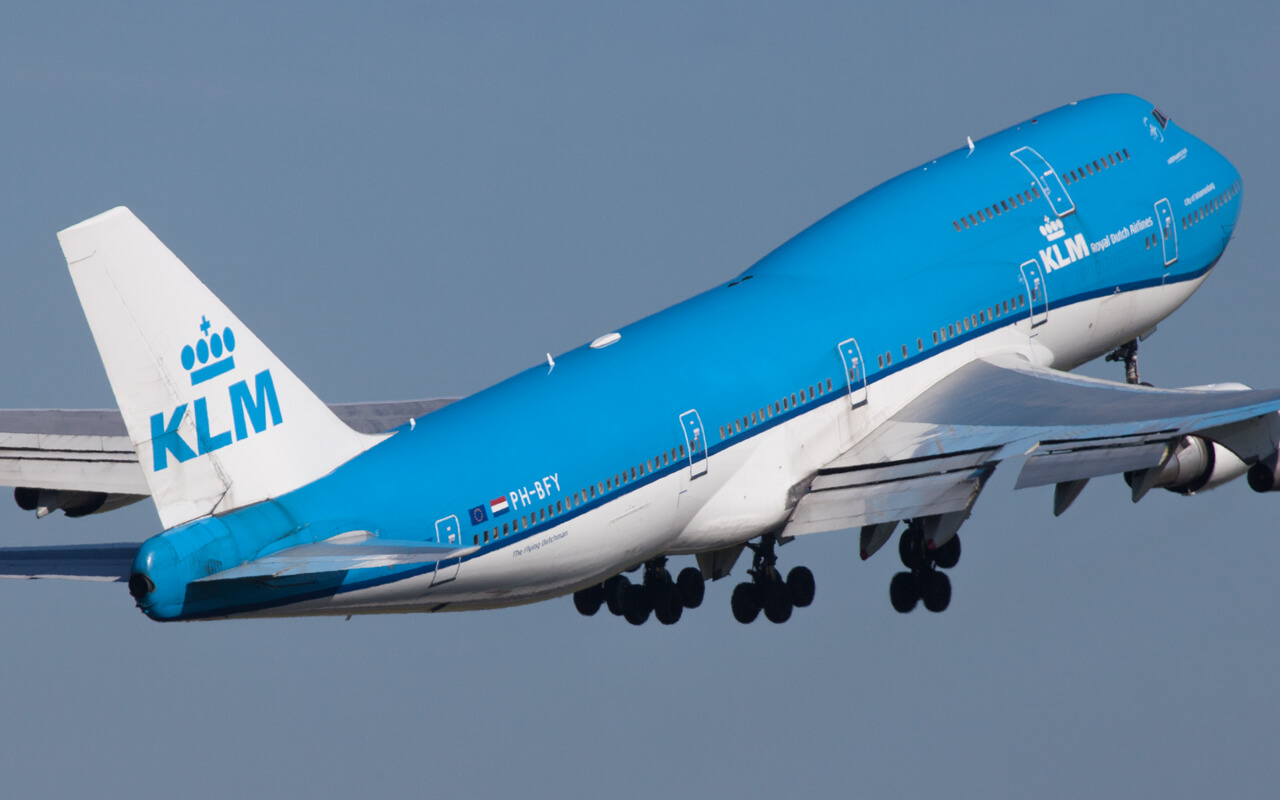 Amsterdam, 18 May 2021 – Air France-KLM has launched its first long-haul flight with so-called SAF. This is a sustainable jet fuel made by the French oil and gas group Total from used cooking oil.

The material was mixed with normal kerosene before the flight from Paris to Montreal, Canada. As a result, 16 percent of the fuel mix in the aircraft consisted of the sustainable alternative.

The Franco-Dutch aviation group has been trying to be a pioneer in the field of sustainable jet fuel for some time now. For example, last year KLM already had a passenger aircraft on the Amsterdam-Madrid route to a small extent operated on synthetic kerosene, produced with the help of renewable energy.

All Flags out for France

Starting next year, all flights departing from France must have 1 percent SAF in their fuel mix. In doing so, the French are anticipating a European target of achieving a share of 2 percent for biofuel in 2025 and 5 percent in 2030.

There is still disagreement in the aviation industry about the new rules. This mainly concerns who exactly the rules should apply to.

Budget airlines such as Ryanair and easyJet, which mainly fly within Europe, want rules to be the same for all European airlines.

But other airlines, including Air France-KLM, fear unfair competition with non-European airlines, which also have long-haul flights to Europe and would not be covered by the new rules.

“We cannot and will not tolerate unequal standards and have to be treated equally ” Air France-KLM-topman Ben Smith repeatedly said. “We won’t tolerate a situation where airlines from outside Europe can undermine us. That is not only not fair, it can’t be tolerated “.