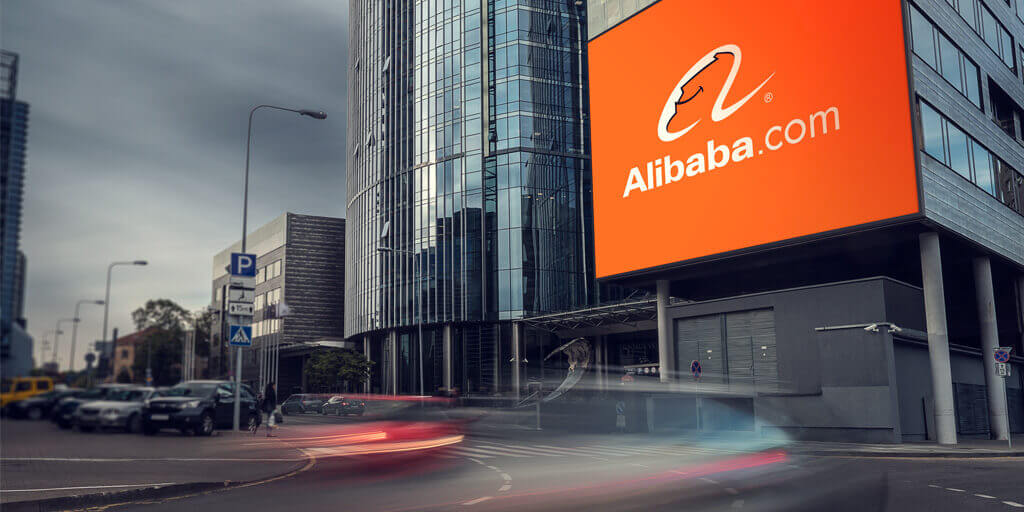 Amsterdam, 19 May 2021– Alibaba’s controversial financial services arm, the Ant Group, has been welcomed into trials of China’s digital currency.

China’s state-controlled media on Monday reported that the Alipay app has added a feature allowing transactions in the Digital Yuan. Alipay has over 700 million monthly active users in China alone.

State-backed journal China Securities Journal reports that functionality to link to a bank is currently limited, and that no merchants are listed. Nor has the feature been made available to all users. But the Journal reports that real-time, anonymous, transactions are possible.

A second Journal piece reports that an Ant-Group-backed bank has also linked accounts to the Digital Yuan, as have some other banks.

While news that Ant’s banking interests have been favoured with access to the Digital Yuan suggests a thawing between Beijing and Alibaba’s fintech arm, news of Alipay integration suggests otherwise because the QR-code-based payments system has become all-but-ubiquitous across China. If Beijing wants to use the huge installed base of the Alipay app to boost the prospects of the Digital Yuan, that will happen.

And just like that, the digital currency could be closing in on a billion users.

AliPay has been admitted to the digital Yuan, the blockchain-based digital currency with which the Chinese government is now experimenting.

A digital currency has the advantage, among other things, that you do not have to settle international transactions via SWIFT, and therefore via the dollar.

China says it has no intention of displacing the dollar.

The main drawback of a digital currency, which all Western countries also look at: lack of privacy because the blockchain always identifies the parties to each transaction.

Digital coins are annoying for banks because they make them redundant. For a good explanation of digital currency, see here.

AliPay belongs to the Ant Group, part of the Alibaba group led by Jack Ma, which was recently forced by the Chinese government to cancel an IPO.

Is Jack Ma back in favor with the Party? Or is AliPay just too big to ignore?

A decent number of those users could be outside the Middle Kingdom, because Alipay is already used by many merchants around the world.

• Bank of England ponders minting ‘Britcoin’ to sit alongside the Pound

• Japan tests digital currency, because all the cool kids are doing it already

The Register has encountered differences in opinion over the matter of whether China wants the Digital Yuan to disrupt existing cross-border payment systems and maybe even the US Dollar’s role as the world’s default currency.

Some argue that China is moving fast to establish a digital currency plus a supporting ecosystem, so will therefore have first mover advantage and attract those who wish to find new ways to move money around the world without involving the ticket-clippers in the payments system.

Others suggest the Digital Yuan is aimed at local consumption, in part because it will allow Chinese authorities to shrink the cash economy and make more transactions trackable. That’s an outcome China would like, as quashing corruption is a major theme of Beijing’s plans.

Beijing’s offered few hints about its strategic intentions but adding the Digital Yuan to more banks and Alipay shows it’s certainly happy for the digital currency to be more useful for more everyday transactions. ®

Sam Sharwood, is an Australia based author