Marcelo Sampaio: “Yes we Can”

Marcelo Sampaio: “Yes we Can” 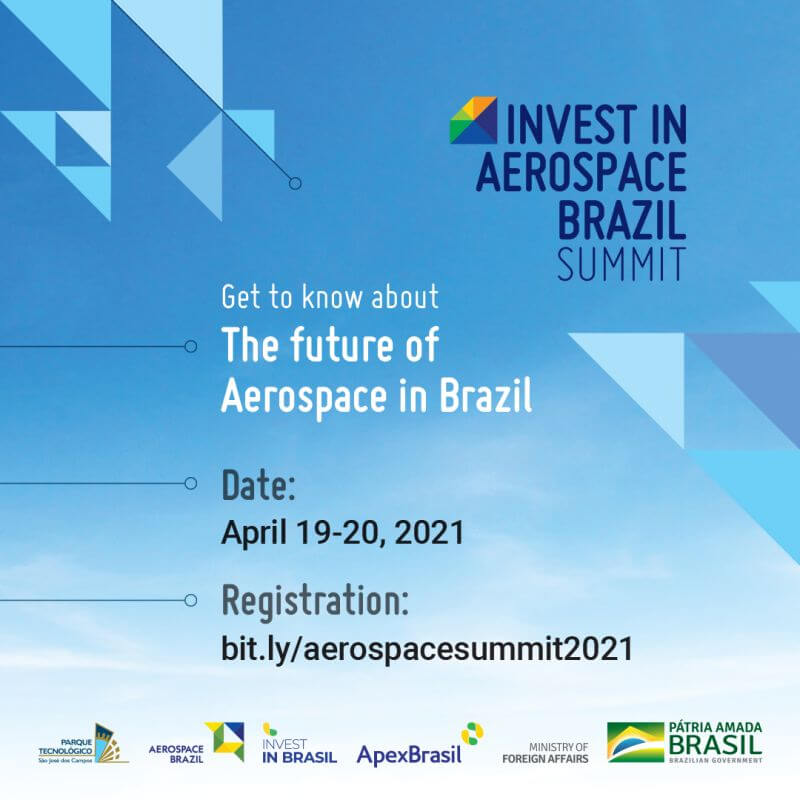 Amsterdam April 5th 2021– Brazil is about to transform its infrastructure and rebuild the country in what it should become in a relatively short time: the Global Powerhouse in a new world. Far from international chaotic power fights and conflicts itself has been known for.

And also with domestic and foreign investors who are looking at the coming auction where ports, airports, railroads and the like bringing in some 10 billion Reais.

From 2019 until today, it was possible to deliver 163 works and 40 concessions of public assets. Next week, Infra Week is scheduled to take place, when 28 projects will be auctioned. In the debate, Sampaio sent a message of optimism to the participants and presented the portfolio of MInfra projects for the coming months.

We are ready to transform Brazil’s infrastructure. We need to have a vision as a country, and we believe that together we are able to place Brazil where it is meant to be, which is one of the largest in the world in terms of infrastructure and production. We are very excited, it is just the beginning ”, said Sampaio.

The secretary also stressed that the country faces a huge challenge to fill the “investment gap” in infrastructure, but that the role of private investment has come to increase the sector.