Globally the Most Traded Currency

Globally the Most Traded Currency 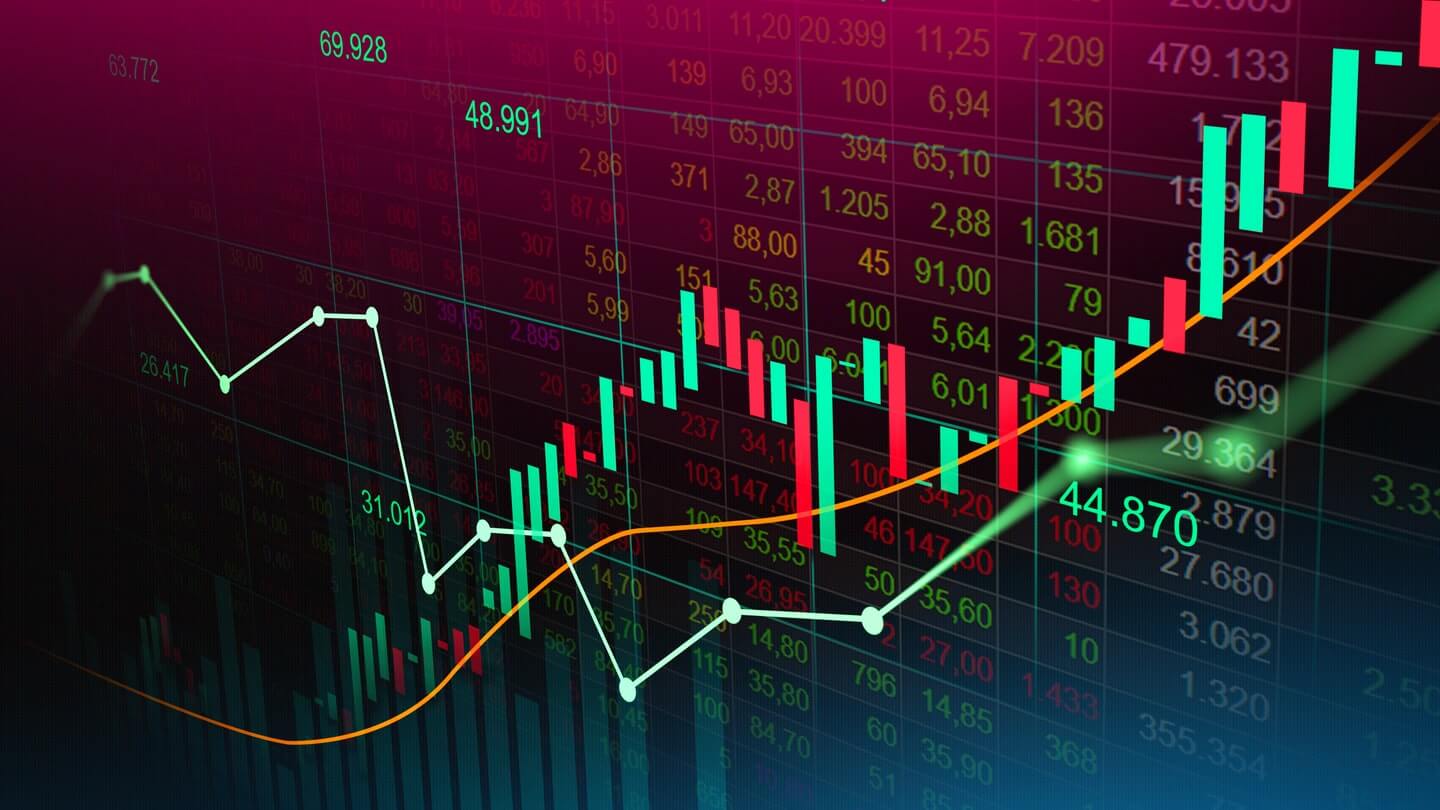 Amsterdam, June 9 2021– Forex is not only the European border control center trying to keep unwanted and illegal immigrants outside its borders.

Forex is also the largest currency trading market in the world.

This market trades over a trillion dollars a day.

The Dollar vs. Real currency pair is currently the most traded in the world.

The Euro x Dollar pair, which is the pair with the greatest weight and reliability in the world, and has always been the most traded, has an average of 60,000 trades per day and is traded 24 hours a day.

The Dollar vs. Real currency pair is traded worldwide from 9:00 am to 6:00 pm GMT, is averaging 90,000 trades per day, and it continues to grow. It is now the most traded currency pair in the world.

The Dollar x Chinese Renminbi currency pair, the currency of one of the fastest growing countries in the world, is averaging 25,000 trades a day.

This is the world’s financial market and there is no political bias from indoctrinated people.

Here nobody buys coins from countries ruled by gangs.

The Argentine Peso, for example, is not being traded. Nobody buys a coin like that.

Venezuelan Bolivar, then, is not even mentioned.

Only currencies from countries that have trustworthy governments are traded.

And the currency of Brazil x USA is today the most traded currency pair in the world.

Because we have a credible government and a credible economy, and it’s growing strongly.

If this gang that acts in Latin America and passes itself off as a socialist party does not take power again, we will be one of the richest and most reliable countries in the world.

It will be very good for everyone, especially for the most needy, and bad for the Maharajas, some rich artists, corrupt press and entities that supported themselves by embezzling public money.

FOREX is the abbreviation for FOReign EXchange, or exchange market in translation.

But it is not a single market, theoretically it is the sum of the transactions that take place daily in the world in the different exchange markets.

As it is exchange, there is the concept of currency pairs, because the sale of one has to correspond to the purchase of another (basic concept of exchange).

As far as I know, the most traded pairs were USD/EUR, USD/GBP (pound sterling), USD/JPY (Japanese Yen), and one among the others.

But I don’t know if USD/BRL is the most traded today and if it is the most traded, it could be that international traders are seeing more opportunities to gain in arbitrage gains with the Real than with other currencies. Undoubtedly, having inflation under control, attractiveness for foreign investments (portfolio or capital) and free currency exchange increases the number of transactions of a given pair, in our case USD/BRL.

And as for the CNY (Renminbi), despite the efforts of the Chinese, it is and will continue to be very difficult for it to be accepted as a reference currency.

First, because the Chinese BC, set up in reserves of more than USD 3 trillion, controls (manipulates) its value, devaluing or appreciating at will.

This is not our case, because despite the comfortable level of reserves, we are more susceptible to pressure to keep the exchange rate almost free-floating, because we are a second-tier player in the international context.

Second, because in the game of international geopolitics, not letting the Chinese currency grow is putting pressure on China.

But as they think strategically and in the long term, the One Belt One Road project will finance thousands of infrastructure projects worldwide, creating debt in dozens of countries with China, as well as a huge market for Chinese construction companies and, in sometime in the not-too-near future, the yellows will trade debts for accepting their currency, and then it’s likely that the CNY could have a lot more global circulation than it does today.