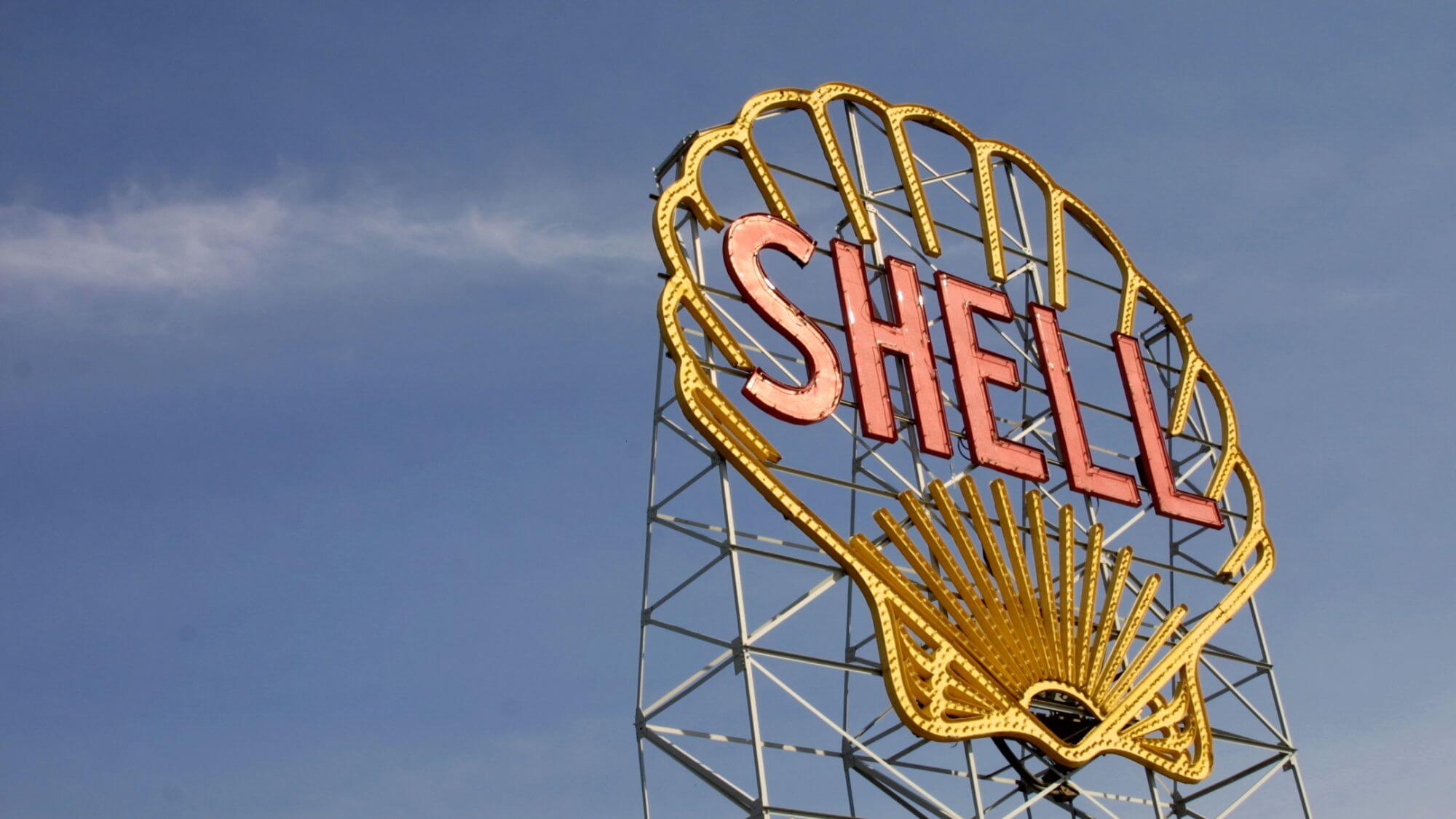 Shell must emit 45 percent less CO2 by 2030 than in 2019. The court in The Hague ruled on Wednesday in the climate case of Milieudefences and seventeen thousand co-plaintiffs against Shell. It is the first time in the world that an oil company has been held liable for climate change.

The judge is of the opinion that Shell must contribute to reducing global warming. Although the company has formulated sustainability goals, “the policy is not yet concrete enough and is full of reservations,” said the court on Wednesday.

As a result, Shell is in danger of not meeting its reduction obligation. The court wants to prevent this by imposing a reduction of 45 percent compared to 2019. It can decide for itself how the company will reduce CO2 emissions. It’s about net emissions. This means that Shell may also compensate emissions by, for example, planting trees.

The judge finds that Shell is partly responsible for the emissions of its suppliers and customers. Shell has not been subject to a reduction obligation for this, but a weighty obligation to enable these partner companies to achieve a substantial reduction.

“Phenomenal”, Milieudefensie director Donald Pols calls the court’s decision. “We are making history. It is the first time that a judge has ordered a major polluter to stop causing dangerous climate change.”

Pols continues: “It is a signal to all the major polluters in the world: you must now get to work to prevent climate change.” He calls it a huge victory for the climate.

Litigation to have Shell act in accordance with Paris Agreement

Milieudefensie took the case in 2019 with ActionAid, Both ENDS, Fossielvrij NL, Greenpeace Netherlands, Jongeren Milieu Actief and the Waddenvereniging.

In the climate case, Shell was asked to act in accordance with the Paris climate agreement. There the world decided in December 2015 that global warming should remain “well below” 2 degrees and preferably below 1.5 degrees. This is to prevent “dangerous climate change”.

The case was brought before a civil court and appealed for human rights violations. Where careless actions by a major player lead to dangerous climate change, according to lawyer Roger Cox, there is liability. He invoked the same principle in the Urgenda climate case. Cox won that with Urgenda in 2015.

The Urgenda case was widely followed internationally, with governments being accused of inadequate climate policy. Milieudefensie’s case against Shell is the first climate case in which a large multinational has been unsuccessful.