The use of computational fluid dynamics (CFD) to revolutionize air transport.

The use of computational fluid dynamics (CFD) to revolutionize air transport. 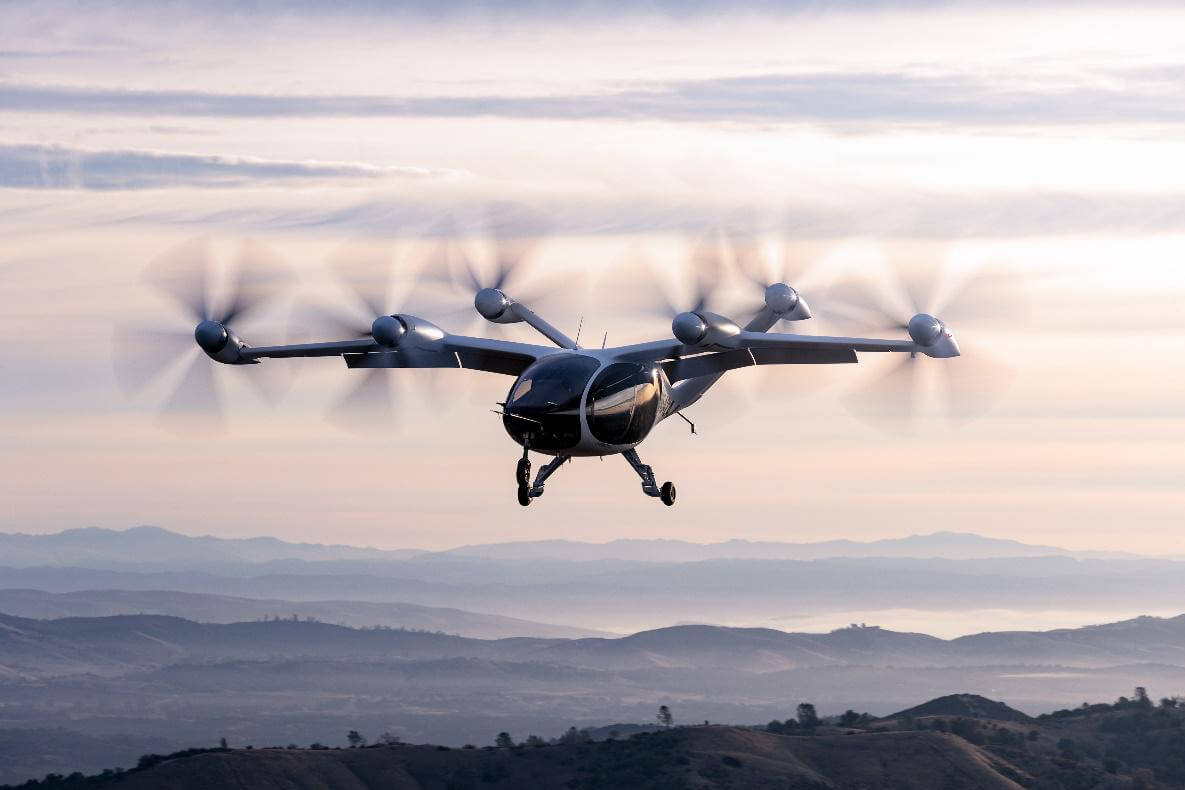 Amsterdam, May 28 — Joby Aviation is a startup founded in 2009 and actually has more than 700 employees. The company, based in California – US, is developing a piloted, all-electric vertical takeoff and landing aircraft (eVTOL).

The company’s main goal is the development of a silent, fast and non-polluting aircraft, thereby achieving a revolution in personal mobility in the air industry.

The five-seater aircraft, publicly unveiled in 2020, intends to begin carrying passengers in early 2024.

The use of CFD, is where the engineers of Joby aviation have focused most of their efforts. The CFD, is a subject that allows the understanding of the dynamics of the fluid flow, in this case, the airflow over the aircraft body. The use of CDF is interesting, as it is much cheaper than perform tests and build prototypes. However, CFD is generally used as a complementary study and not as the main focus. This approach allowed a quick iteration of the design, while the team researched other designs and architectures.

The use of the CFD, provided engineers with a great understanding of what to expect from the aircraft’s performance and due to the innovative nature of the project, the team had no access to data from previous projects, thus lacking an empirical basis. Alternatively, the numerical simulations provided the teams with valuable knowledge. According to aeromechanic lead Alex Stoll “No one has designed an aircraft like this before. We are breaking new ground […] The aerodynamics are complex and we’ve therefore relied heavily on CFD to understand the various interactions across the airframe.”

CFD simulations are complex and compute-intensive, using hundreds of CPU cores each, and taking several hours to complete, according to Joby engineers. The company initially ran Simcenter STAR-CCM + CFD software used a local cluster for the simulations. Upon meeting another engineer who was running the CFD on Amazon Web Services (AWS), Alex Stoll realized that leveraging the cloud could improve efficiency, reduce costs and increase the productivity of Joby’s engineers, decreasing work response time. Stoll also said: “Using AWS helps us get results from our CFD work faster. In some cases, we get results in 24 hours that may have previously taken a week. To run the same analyses at the same scale and with the same turnaround time using on-premises resources, we’d have to have a huge compute cluster running at low utilization, which would be much more expensive to purchase as well as maintain.”

The aircraft has six propellers and can takeoff in different ways, varying in energy efficiency, speed and noise level. Jeremy Bain, head the CFD at Joby said: “For example, maybe we can make some adjustments to how the pilots fly the aircraft, helping to reduce our noise footprint, which is essential to delivering community acceptance […] CFD is the best way for us to analyze all the options at once and get a clear understanding of what’s happening.”

The following video shows the aircraft taking off vertically, like a helicopter, and then changing its configuration during flight. According to the company, the aircraft can reach a maximum speed of 320 km/h, travel 240 km on a single charge and be 100 times quieter than a conventional aircraft.

By running CFD models using HPC and AWS cloud-based managed infrastructure, Joby Aviation was able to optimize the aircraft’s design while containing costs. “We can run all kinds of analyses quickly in the cloud, and then scale down when we’re not using all that power,” said Bain. “When you’re flying an aircraft, you want to have as much analysis under your belt as possible,” Bain adds, “and with a goal of entering service in 2024, it’s been important to us to work efficiently, which AWS has enabled us to do.”

According to Joby Aviation and revealed in a presentation of the company to its investor, the expectation is that each aircraft will cost US $ 1.3 million to be manufactured, with the potential to reduce that value by half in the future. According to company projections, each aircraft is expected to generate $ 2.2 million in revenue. Considering that all aircrafts will fly 7 hours a day and spend 12 hours in operation or 2,300 hours per year and 4,500 hours in operation, with an average of 2.3 passengers per trip.