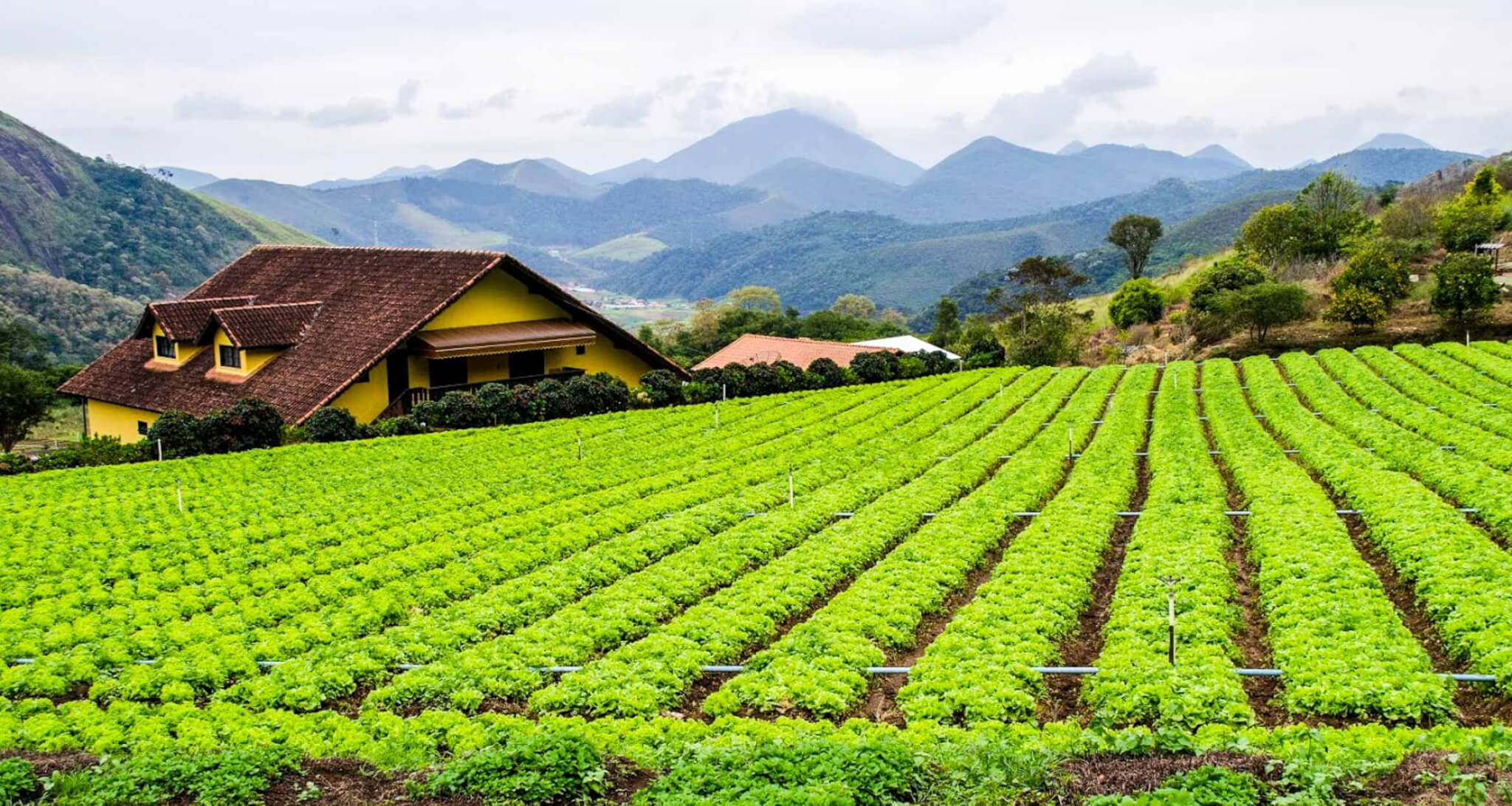 At What Environmental Costs?

Amsterdam, 3 June 2021– A study released Wednesday June 2nd 2021, by the Brazilian Agricultural Research Company (Embrapa) of the national Ministry of Agriculture, Livestock and Supply showed the country was the world’s fourth-largest grain producer in the world, it was announced.

According to the Embrapa report, Brazil has the largest bovine herd in the world and is the biggest exporter of this meat. The country also accounts for 50% of the global soy market and became the global number, two corn exporter, in 2020, in addition to its traditional shipments abroad of coffee and sugar.

Brazil has also conquered a bigger share of the international market over the last two decades, both in the production and in the export of products, according to a study by the Secretariat for Intelligence and Strategic Relations (Sire) titled Agro in Brazil and the World.

The study, focused on the 2000-2020 period, shows that the country is the fourth-largest producer of grains (rice, barley, soybeans, corn and wheat) in the world, behind China, United States and India, accounting for 7.8% of the world production. In 2020, it produced 239 million and exported 123 million tons of grain.

Data were obtained from the FAOSTAT platform, of the Food and Agriculture Organization of the United Nations (FAO) for the period 2000-2020, with an emphasis on the last year. The authors of the study are physicist and Data Science analyst Adalberto Aragão and researcher Elísio Contini.

Brazil is also the second-largest grain exporter in the world, with 19% of the international market. In the last 20 years, exports reached more than 1.1 billion tons, which represented 12.6% of the worldwide exports. “The data show the evolution and positioning of the production and international marketing of Brazilian agro. Soybeans, corn, cotton and meat are the most dynamic products due to the growing foreign demand. The perspective is that they should continue in the coming years. Population growth and rising income in the world are the driving forces of world demand, especially in Asia, especially China and, in the near future, India”, says Contini.

Brazilian exports reached US $ 37 billion in 2020 alone and US$ 419 billion, between 2000 and 2020. “The purpose of the study is to present the Brazilian performance in the production and export of grains, meats, fruits and forestry products, in the last two decades. We worked with a time frame from 2000 to 2020, using data from the FAOSTAT system and making mathematical estimates for the 2020 results,” Aragão explained.

From 2000 to 2020, the country was the second-largest producer and exporter of soy. As of last year, it reached first place, with 126 million tons produced and 84 million exported. Brazil now accounts for 50% of the world’s soy. Brazilian grain exports totalled US$ 30 billion in 2020 and US$ 346 billion in the last two decades.

On the other hand, rice production remains a challenge. Since 2000 output has remained without significant increases. China and India continue to be the world’s largest producers, while Brazil ranks ninth, with its production aimed at the domestic market and only 2% exported in 2020.

In 2020, Brazil was third in the world’s corn production, with 100 million tons (8.2% of the total), behind the United States and China. In recent decades, Brazil’s relative position has not changed when considering grain production, but it has grown in terms of exports.

In 2020, Brazilian corn producers exported 38 million tons, that is, 19.8% of the total exports, being the second largest exporter of corn, just behind the United States. Last year alone, Brazilian corn exports totalled US$ 6 billion.

Brazil is also the fourth-largest producer of beans in the world, but it is not among the largest exporters, most of the production is destined for domestic consumption. China, India and Myanmar were the largest bean producers in the world, accounting for more than 60% of 2020’s output.

Products such as rice and beans, which historically served domestic consumption in Brazil, have shown stagnant production. Its growth basically depends on the evolution of the Brazilian population, (…) Additionally, they are basic products of the Brazilian population, but in low demand when income grows. Rice started an export movement last year to some countries with production deficits. But the great world rice producers protect their market, including subsidies, which also impacts our production and exports,” Contini said.

Regarding cotton, the study showed that although the country ranks fifth in production, the Brazilian performance over the last 20 years shows an increase in production, as well as in the export of the product. In 2020, the country was the fourth largest cotton producer and second-largest exporter, only behind the US.

In 2020, the Brazilian cattle herd was the largest in the world, representing 14.3% of the world herd, with 217 million heads, followed by India with 190 million heads. Although the country is the largest producer of cattle in the world, Brazil becomes the world’s third-largest exporter of meat when poultry and swine are added to the equation, with a combined production of 9.2% in 2020, or 29 million tons, behind China and the United States.