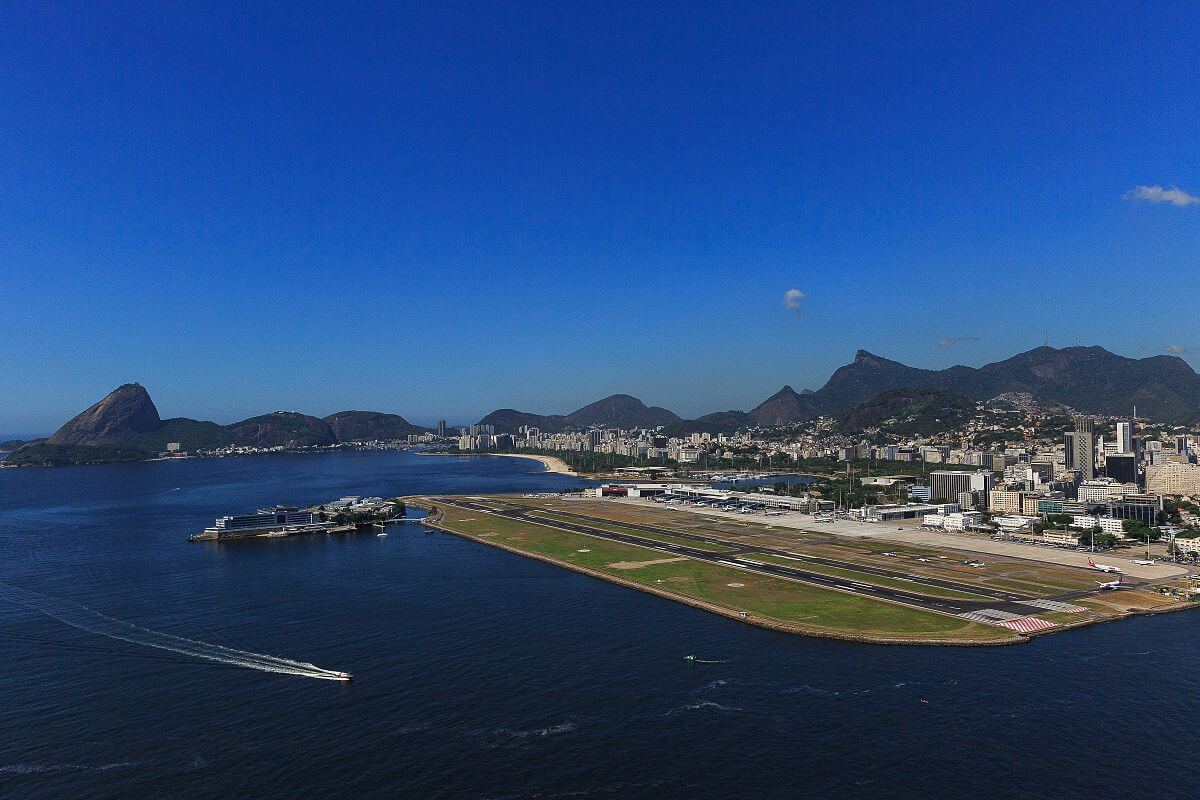 Amsterdam, April 5th 2021– Wrapped in an avalanche of criticism in and out of  the country for the way it has been leading the fight against the coronavirus pandemic, which causes damage not only in the health area but also in the country’s economy, the Brazilian government is preparing to hold a series of auctions of airports, ports and railways this week.

The expectation is to attract, between the 7th and the 9th of April, up to R $ 10 billion in new investments for Brazil and create about 200 thousand jobs, thus generating a great positive national agenda.

Called Infra Week (infrastructure week), the concession of 28 assets to the private sector will be a thermometer of the potential to attract long-term investments.

Auctions and concessions of this nature are a great opportunity to attract international capital through long-term investments. 22 airports operated by the public company Infraero will be auctioned, five port terminals and the first stretch of the West-East Integration Railway (Fiol), between Ilhéus and Caetité, in the state of Bahia.

The lots will be offered at the Stock Exchange (B3), in São Paulo, which prepared for the face-to-face auction with strict rules for access to the site. International companies, such as Zurich Airport, Fraport and Inframerica, and Brazilian companies, such as CCR and the Pátria fund, are expected to participate.

The privatization of airports has the potential to attract R $ 6.6 billion in investments, half of which refers to nine facilities in the South Region of Brazil, including the terminals in Curitiba, Londrina (PR), Navegantes (SC) , Joinville (SC) and Pelotas (RS).

The program also provides for the auction of the first stretch of the West-East Integration Railway, in Bahia – a project under construction since 2011 and the target of criticism from environmentalists. There are 537 kilometers of tracks that will require R $ 3.3 billion in investments and will allow the flow of iron ore and grain production from the west of Bahia to Porto Sul, a maritime complex to be built in the vicinity of the city of Ilhéus, in the south coast of Bahia.

The concession of the five port terminals (four of them in the Port of Itaqui, in Maranhão, and one in the city of Pelotas, in Rio Grande do Sul) has more ambitious objectives and will serve as a test for initiatives planned by the government for the next 12 months.

The public consultation for the government’s first port privatization, of Codesa (Companhia Docas do Espírito Santo), was concluded, with only the green light from the Federal Court of Auditors to make progress. Then, the target will be the Port of Santos, the largest terminal in Latin America.

The Minister of Infrastructure of Brazil, Tarcísio de Freitas, defines that 2021 will be a very strong year of concessions. “I am very confident that we will meet the goal of the auctions scheduled until 2022”, he says.

The minister points out that until the end of the term of President Jair Bolsonaro, who is already working towards reelection for another four years, the goal is to close contracts that total R $ 260 billion in investments, more than forty times the annual public budget for investments in the sector.

The government’s priority in the area of infrastructure is to attract private investors to modernize and expand the country’s sector. This predicted value will not solve the historical bottleneck in Brazil, but it can help to reverse the years of waning investments and poor performance by the government. Studies indicate that Brazil would need to invest R $ 8.7 trillion in two decades to complete the infrastructure network it needs.

In a moment of instability and doubts about the investment environment in the country, Infra Week’s goal is to try to repeat the success of the auctions and concessions held at the beginning of the Bolsonaro government, in March 2019, when 12 airports, four terminals were granted port operators and the North-South Railway, resulting in an investment of R $ 8 billion to the Brazilian Treasury, an initiative received with great optimism by the financial market.

For this year, the forecast is to hold more than 50 asset auctions, including highways, railways and port and airport terminals. These assets that will be granted to the private sector should attract approximately R $ 137.5 billion in investment commitments over the concession period and generate 2.3 million direct and indirect jobs.