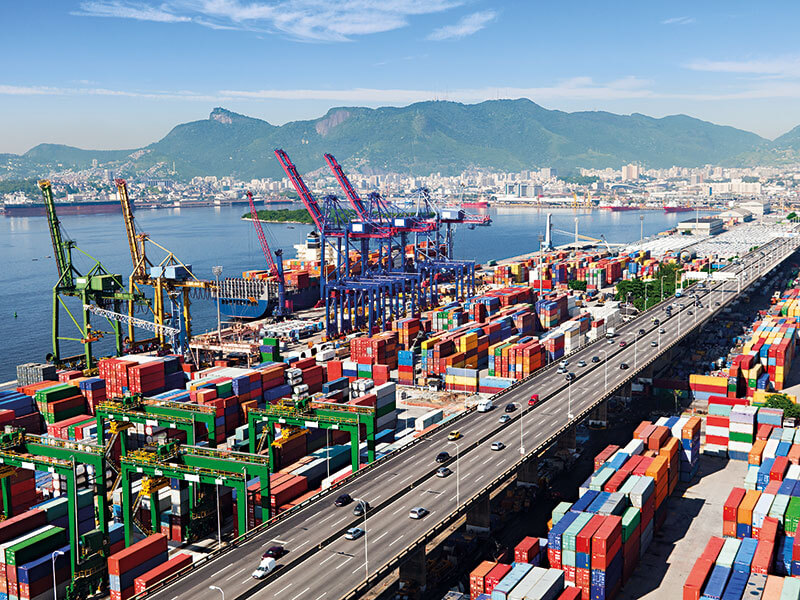 Official data showed that Brazil’s trade surplus shrank 20% to US$ 46.67 billion last year, as upwardly revised exports in recent months failed to mask a widespread slump in overseas demand for Brazilian goods over the course of 2019.

According to Lucas Ferraz, trade secretary at the Economy Ministry,  the upward revisions to exports in the September-November period are likely to lift gross domestic product growth estimates for the last two quarters, but overall, the shrinking surplus will likely prove to have been a drag on economic growth last year.

The surplus in 2020 could be even smaller, said Mr Ferraz, as strengthening domestic demand lifts overall economic growth to around 2.3% and spurs imports more than exports.

“This growth will be driven by domestic demand, not external demand … which will tend to boost imports more than exports,” Ferraz told reporters in Brasilia, saying that it “should put pressure on the trade balance.” He said the ministry will not release its 2020 estimate until April.