If US and China agree in trade war on farm deal, Brazil after other markets

If US and China agree in trade war on farm deal, Brazil after other markets 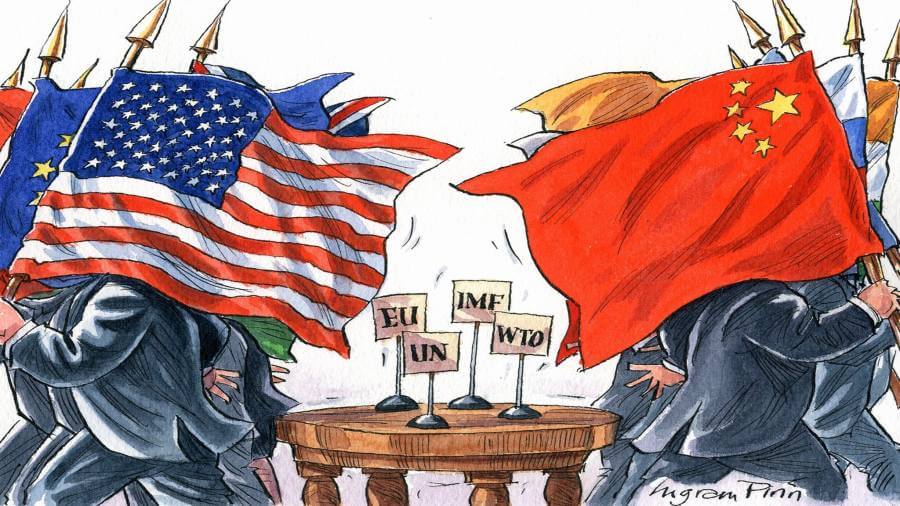 Brazil could therefore lose some recent gains it made in the global soy market during the US-China trade war if those two countries reach a deal to end their dispute, a Brazilian Agriculture Ministry official said on Wednesday.

Wilson Vaz Araujo, Brazil’s deputy secretary for agriculture policy, told reporters the country could respond by shifting exports to countries other than China.

“We have gained in these years and today we have a larger share of the market. It could recede a little,” Araujo said. “But Brazil, I think, has the conditions to react and export to other markets.”

Chinese officials are expected to travel to the United States next week to conclude the first phase of a deal that President Donald Trump announced in October, saying it would lead to China spending US$ 40 billion to US$ 50 billion annually on U.S. farm products.

Brazil’s economy expanded in the third quarter at its fastest pace since early last year, official data showed on Tuesday, with 0.6% growth over the previous quarter driven by a strong performance in agriculture and a sharp rebound in the industry.

Upward revisions to previous figures for the first two quarters this year meant that the economy no longer contracted in the January-March period, and so steered clearer of recession than had previously been thought.

Latin America’s largest economy expanded by 0.6% in the third quarter of this year from the prior quarter, statistics agency IBGE said, the highest since the first quarter of last year.

The 0.6% growth in Brazil’s gross domestic product (GDP) took the rate of year-on-year growth up to 1.2%, also stronger than the 1.0% expansion forecast by economists.

The second quarter was revised up to 0.5% quarterly growth from 0.4%, and data show that the economy was flat the first quarter, as opposed to the 0.2% contraction initially estimated.

Agribusiness grew by 1.3% in the July-September period and industrial production grew by 0.8%, the best performance in almost two years, IBGE figures showed.

The services sector, which accounts for more than 70% of the Brazilian economy, expanded by 0.4%.

On the flip side, government spending contracted for the second quarter in a row, shrinking by 0.4%, while net exports continued to be a drag on growth too, with exports falling 2.8% and imports rising 2.9%.