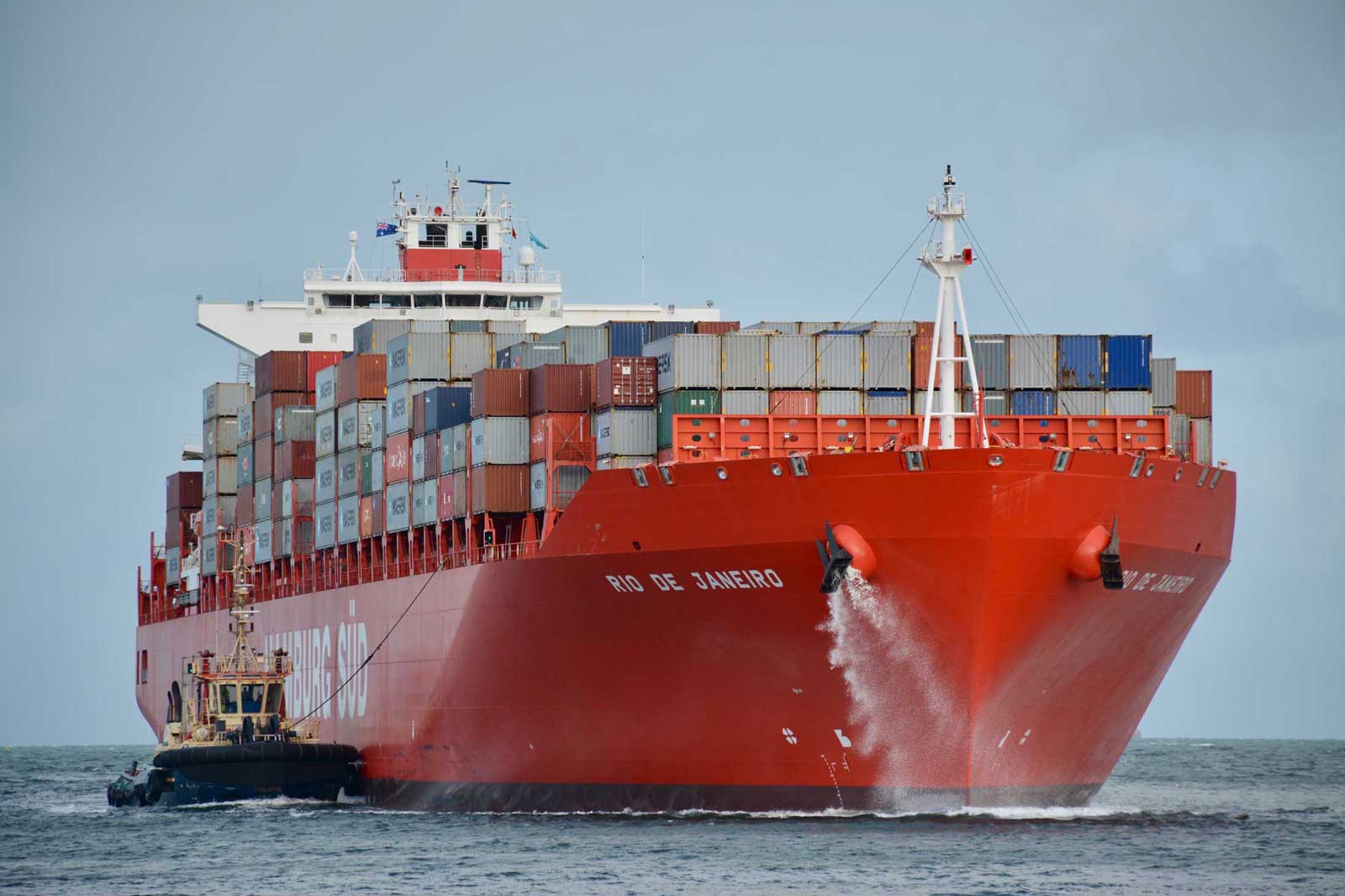 Amsterdam, 7 March 2021–Containers that carried millions of Covid 19 protection masks to countries in Africa and South America early in the pandemic remain there, empty and uncollected, because shipping carriers have concentrated their vessels on their most popular routes — those linking North America and Europe to Asia.

And at ports where ships do call, bearing goods to unload, they are frequently stuck for days in floating traffic jams. The pandemic and its restrictions have limited the availability of dockworkers and truck drivers, causing delays in handling cargo from Southern California to Singapore. Every container that cannot be unloaded in one place is a container that cannot be loaded somewhere else.

“I’ve never seen anything like this,” said Lars Mikael Jensen, head of Global Ocean Network at A.P. Moller-Maersk, the world’s largest shipping company. “All the links in the supply chain are stretched. The ships, the trucks, the warehouses.”

Economies around the globe are absorbing the ripple effects of the disruption on the seas. Higher costs for transporting American grain and soybeans across the Pacific threaten to increase food prices in Asia.

Empty containers are piled up at ports in Australia and New Zealand; containers are scarce at India’s port of Kolkata, forcing makers of electronics parts to truck their wares more than 1,000 miles west to the port of Mumbai, where the supply is better.

The chaos on the seas has proved a bonanza for shipping companies like Maersk, which in February cited record-high freight prices in reporting more than $2.7 billion in pretax earnings in the last three months of 2020.

No one knows how long the upheaval will last, though some experts assume containers will remain scarce through the end of the year, as the factories that make them — nearly all of them in China — scramble to catch up with demand.

Since they were first deployed in 1956, containers have revolutionized trade by allowing goods to be packed into standard size receptacles and hoisted by cranes onto rail cars and trucks — effectively shrinking the globe.

Containers are how flat panel displays made in South Korea are moved to plants in China that assemble smartphones and laptops, and how those finished devices are shipped across the Pacific to the United States.

Any hitch means delay and extra cost for someone. The pandemic has disrupted every part of the journey.

In recent weeks, shipping carriers have aggressively moved empty containers to Asia, increasing availability there, according to data from Container xChange, a consultant in Hamburg, Germany.

Some experts assume that as vaccinations increase and life returns to normal, Americans will again shift their spending — from goods back to experiences — reducing the need for containers.

But even as that happens, retailers will begin building up inventories for the holiday shopping binge.

The stimulus spending plan moving through Congress may generate hiring that could prompt another wave of buying, as previously jobless people replace aging appliances and add to their wardrobes.

“There could be a whole other subset of consumers out there that haven’t been able to consume,” said Michael Brown, a container analyst at KBW in New York. “You are potentially looking at some shortages for quite some time.”