The Aviation Industry in a new phase

The Aviation Industry in a new phase 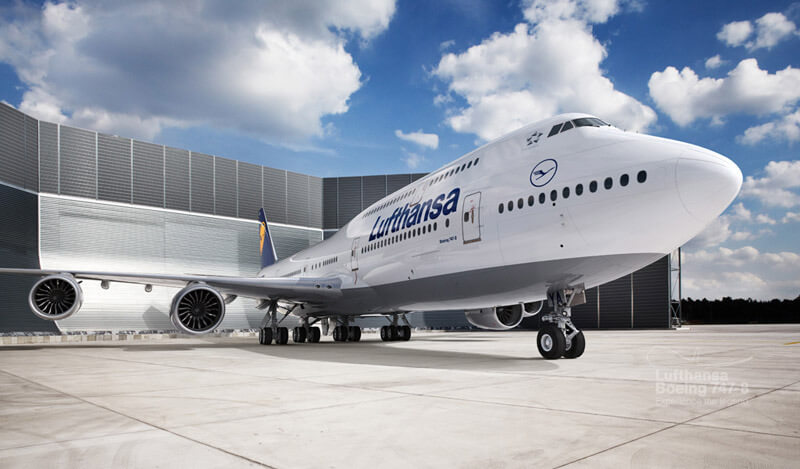 Amsterdam, 5 April 2021– It is very interesting how the large aircraft and engine Original Engine Manufacturers as well as NASA, i.e. the engineering pros, feel they need to do some 5 years worth of fundamental research and development into all the required systems and system components.

And only then they can answer questions about technical feasibility and operational practicality while everyone else is designing aircraft, operational scenarios, and business cases around foregone conclusions.

Aviation has truly been locked down for the past 12 months, but at the same time, a huge number of players and ideas have emerged around electric vertical-takeoff-and-landing vehicles, alternative fuels and the use of hydrogen as aviation doubles down on reducing its environmental footprint.

As part of these efforts, it is important to achieve something meaningful quickly and in line with a long-term strategy. Disruptive designs will not materialize right away. To reach breakthroughs for hydrogen or sustainable aviation fuels, many questions about technology, infrastructure and availability have to be answered. But progress can occur sooner using existing technology and a platform the industry has known for decades: turboprops.

Regional aircraft can provide services rivaled only by buses or ships, depending on circumstances and environment, and thus play a significant role in meeting mobility needs. These smaller aircraft also are the perfect “testbed” for efforts to make aviation greener.

Turboprops may be ideally suited for Europe and other developed markets, where sustainable aviation fuel (SAF) or hydrogen infrastructure is most likely to be in place sooner. No longer is the turboprop just for “startups” or peripheral markets. The turboprop has an image of being an outdated concept, but modern turboprops fly nearly at jet speeds and altitudes.

Global warming has driven the world to take measures, including reductions in aviation emissions. But to focus only on cutting carbon emissions when talking about flying at 30,000 ft. may be jumping a bit short. For example, hydrogen power, as the current focal point, will produce water vapor that could “seal” heat to the Earth. This is currently being addressed by research agencies and potential suppliers alike.

Consuming less energy is always good, however, and that is exactly what turboprops can do. Future turboprops have to be lighter, more aerodynamically efficient and equipped with the latest propulsion technology. Their propellers should be revitalized, whether in the form of open rotors, unducted fans or conventional propellers. The turboprop will always burn less fuel per trip.

Making transportation more efficient using turboprops will be the first step, followed by SAF, hydrogen, fuel cells or hybrid concepts, when they are ready. But waiting is not really an option. Several manufacturers have turboprop aircraft in their portfolios, and others are considering launching a new one.

It seems rather obvious that turboprops will see a revival, given available technologies and anticipated breakthroughs. Passenger preferences will drive this revival, too—after all, do people really want to fly via hubs, traveling longer distances and burning more fuel?

Nico Buchholz  advises clients in the aviation industry on network and fleet decisions.