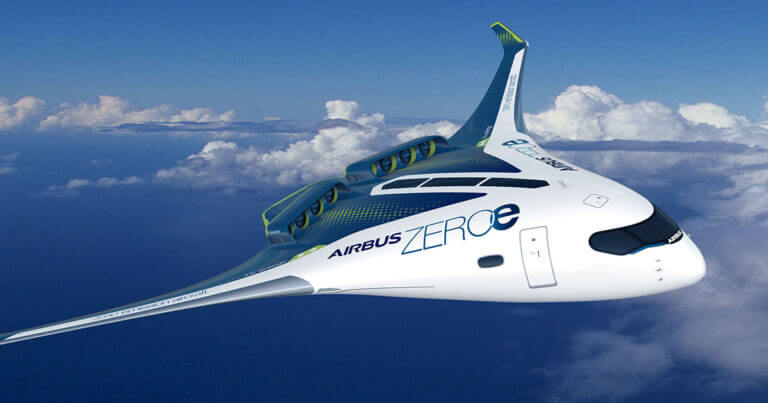 Amsterdam, May 15th 2021– British Airways’ owner AIG recently became the first European airline Group to commit to powering 10 percent of all of its flights with sustainable aviation fuel by 2030.

This equates to removing one million cars from Europe’s roads each year.

In addition, IAG will become the first airline group worldwide to extend its net zero commitment to its supply chain.

The group will be working with its suppliers to enable them to commit to achieving net zero emissions by 2050 for the products and services they provide to IAG.

“It’s clearly challenging to transition to a low carbon business model but, despite the current pandemic, we remain resolute in our climate commitments.

Grant Shapps, Transport Secretary, said: “Just this week we’ve set the world’s most ambitious climate change target, and IAG’s agenda-setting commitment is clear evidence of the progress we are making.

“These kinds of initiatives, along with our work through the Jet Zero Council, will help us rapidly accelerate towards our net zero targets as we build back better out of the pandemic.”

IAG says that with the right policy in place in the next ten years up to 14 plants could be built across the UK, creating 6,500 jobs and saving 3.6 million tonnes of CO2 per annum.

IAG is investing $400 million in the development of sustainable aviation fuel in the next 20 years.

The group is partnering with sustainable aviation fuel developers, LanzaJet and Velocys. This includes Europe’s first household waste-to-jet fuel plant in the UK which will start operations in 2025.

The group is also  investing in tech innovator ZeroAvia to speed up the development of hydrogen-electric powered aircraft, which it says has the potential to enable IAG to reach zero emissions on short-haul routes by 2050.