The Future of Sustainable Aviation

The Future of Sustainable Aviation 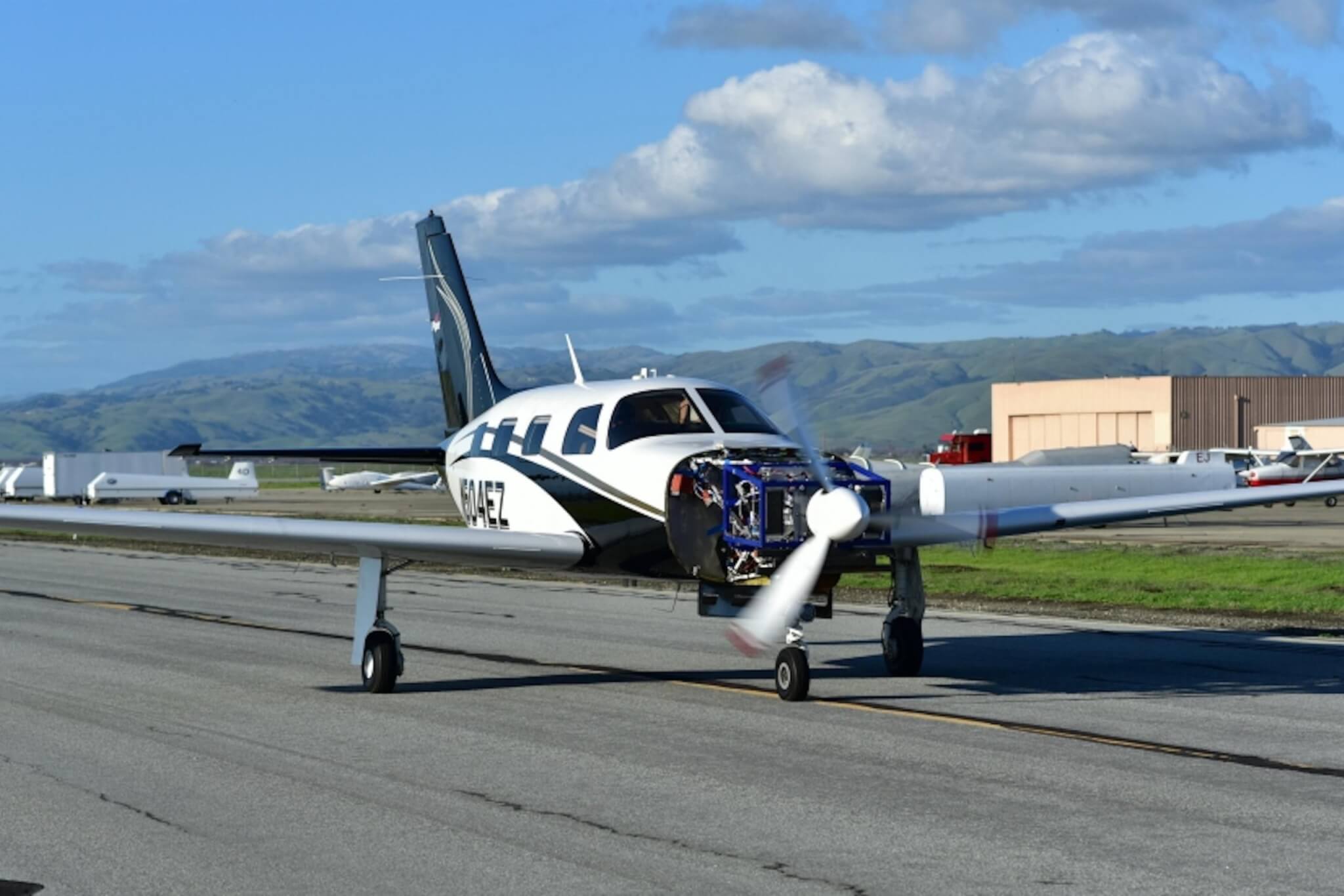 Responsibility of Airlines and Manufacturers

Amsterdam May 13th 2021 — A zero-carbon fleet of passenger planes, that sweet and holy grail of sustainable aviation, came a little closer to reality last month when Airbus revealed the three designs it’s pursuing in its quest to introduce a hydrogen-powered aircraft into its fleet by 2035.

Not long ago ZeroAvia took the world’s first commercial-grade hydrogen plane on its maiden flight.

According to the latest data, the aviation industry is responsible for 1.9% of global greenhouse gas emissions.

But without more sustainable aviation technology, emissions are projected to grow over 300% by 2050. The industry has a lot of work to do, then, if it is to adjust its trajectory enough to hit net-zero.

The COVID-19 pandemic has compounded the challenge.

Overall, the number of flights taken in 2020 is forecast to be 35-65% lower than last year. While this has caused a welcome short-term drop in carbon emissions6, the much less welcome drop in revenue is likely to squeeze research and development budgets vital to achieving long-term sustainability7.

The need for investor focus on sustainable aviation technologies, then, has never been greater. But which of them is most likely to precipitate a sustainability revolution in air travel?

The need for investor focus on sustainable aviation technologies, then, has never been greater. But which of them is most likely to precipitate a sustainability revolution in air travel?

Electricity in the air

Where more sustainable rail alternatives aren’t available, battery-powered aircraft could soon be ready for take-off: easyJet hopes to introduce electric planes to sub-500km routes by 20308, while Norway wants to make all short-haul flights electric by 2040.

The electrification of aircraft could also enable new, more energy-efficient designs, in which the one or two large engines on today’s planes are replaced by many smaller propellers across the wings or fuselage.

It may even lead to the proliferation of electric vertical takeoff and landing (eVTOL) aircraft, which could make flying a more practical choice by allowing for smaller landing sites that can be placed closer to urban centers.

But, the relatively low energy density of today’s batteries will pose a problem for longer flights. Jet fuel contains around 30 times more energy per kilogram than the best lithium-ion batteries currently available.

And where today’s planes shed weight as they burn fuel, a battery-powered plane would land weighing as much as it did at take-off.

So, while short-haul electric flights are on the horizon, batteries are just too big and heavy to fly hundreds of people thousands of miles without a long-term paradigm shift in the technology, which might come from solid state batteries11. Until then, hybrid aircraft could help bridge the gap.

In the short term, the easiest way to reduce the carbon impact of flying is to burn less fuel. One of the simplest methods is through software such as SkyBreathe, which automatically optimises flight plans for fuel-efficiency.

Better design also makes a difference. Some current-generation planes are up to 20% more energy efficient than older designs, mainly through improvements to the bypass ratio: the ratio of thrust generated by the fan you see spinning at the front of aeroplane engines. The higher the bypass ratio, the less fuel you need. Modern aircraft are also more aerodynamic and employ lighter materials12.

In the short term, the easiest way to reduce the carbon impact of flying is to burn less fuel…. Better design also makes a difference

However, limitations to how much it’s possible to optimise current configurations mean that a radical change in fuel efficiency will require an equally radical shift in aircraft design.