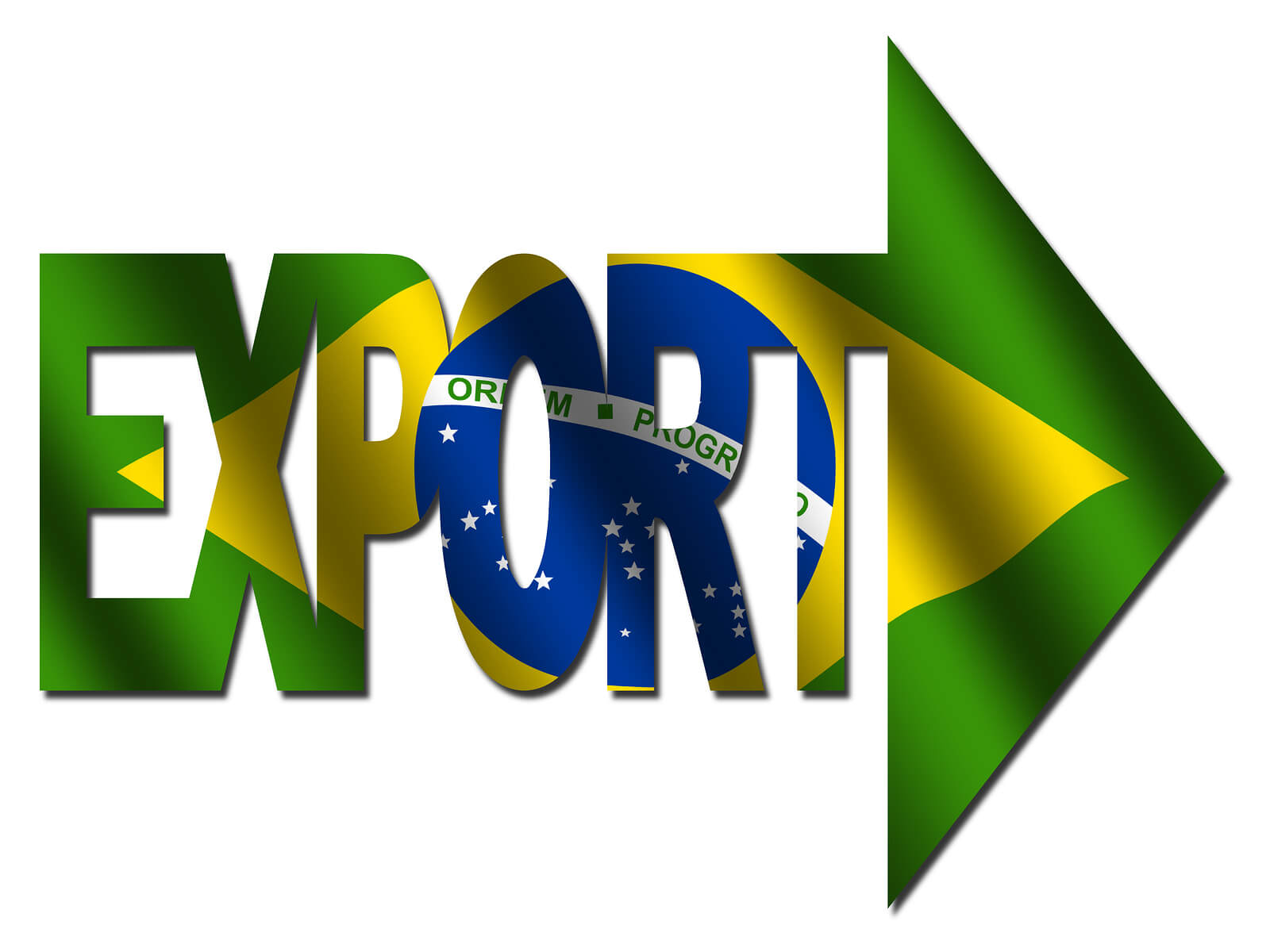 Brasilia, Jan 20–The Brasil Export National Forum, scheduled for October 20 and 21, in Brasília, will have institutional support from the Ministry of Infrastructure this year.  The official confirmation came on Monday (20th of Jan), during a meeting held in Brasilia with Marcelo Sampaio, Executive Secretary of Minfra, Rodrigo Cruz, Deputy Executive Secretary and Mariana Pescatori, General Coordinator of the Ports Secretariat.

For Brasil Export participated Fabrício Julião, CEO of Uma Marketing de Eventos, José Roberto Sampaio Campos, port consultant and Coordinator of the Steering Committee of Brasil Export and Angelino Caputo, Executive Director of the Brazilian Association of Terminals and Customs Enclosures (ABTRA. Sampaio confirmed its presence at the official launch of Brasil Export on February 6, in Brasilia, and in 2020 the national event will be again in Brasilia, on October 19 and 20.