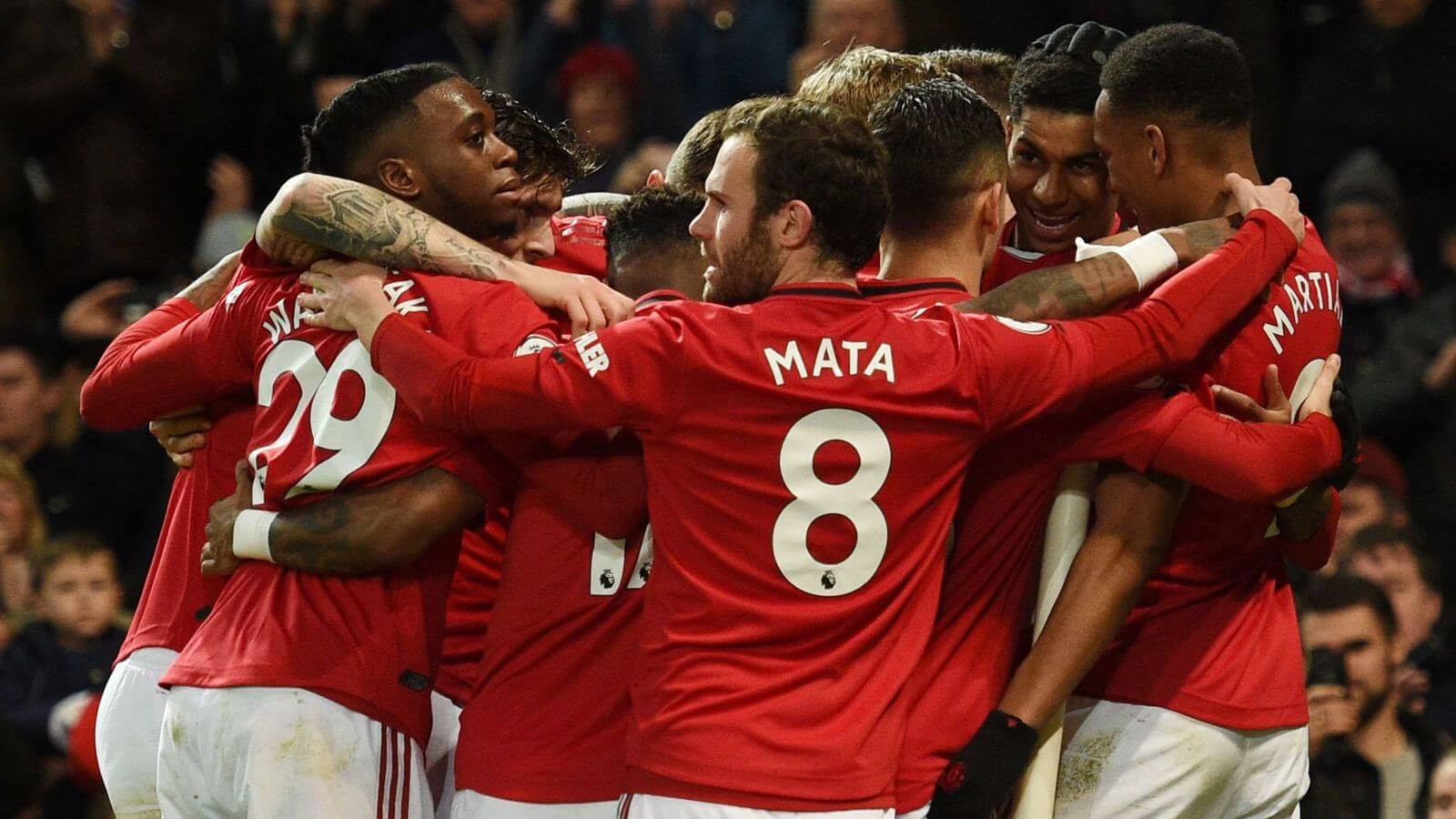 Published just eight months after the end of the 2018/19 season, the Money League is the most contemporary and reliable independent analysis of the clubs’ relative financial performance. The key findings of this edition are: