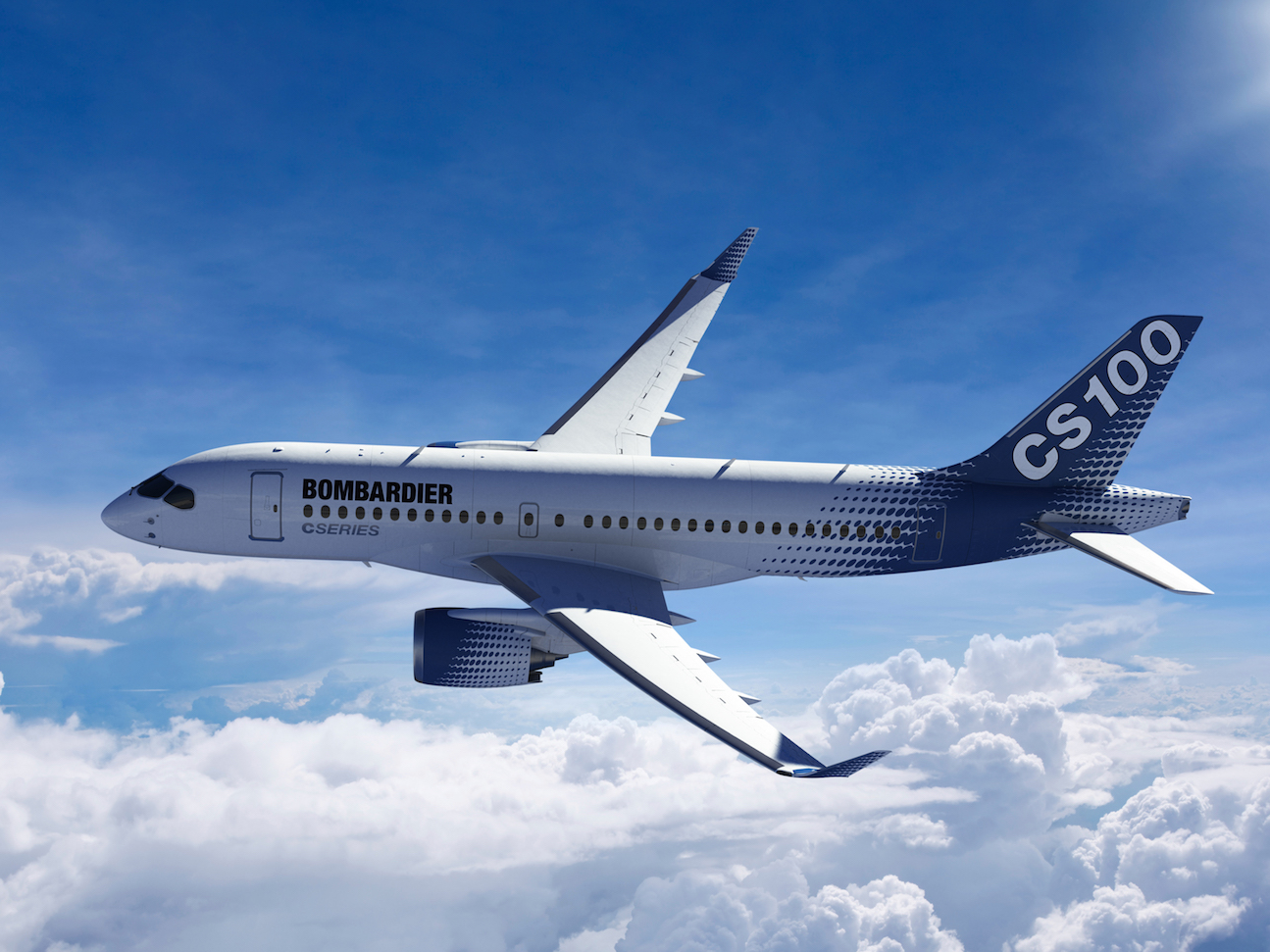 Amsterdam, June 16th, 2021 – Due to the request of countries wanting to protect themselves from Chinese competition, disputes between Airbus, Boeing, Bombardier and Embraer come to an end.

Two disputes in the World Trade Organization come to an end. The countries involved in the dispute between the aircraft manufacturers now appear to be united against a common threat. The dispute was due to subsidies provided by governments.

In 2017 when the dispute started, the Brazilian government has questioned the subsidies granted by the Canadian government to the aircraft company Bombardier. In February 2020, the Brazilian authorities informed the World Trade Organization the decision of ending the legal confrontation against Canada.

At that time, Brazil questioned the subsidies of more than R$ 3 billion transferred to Bombardier for the production of C-Series aircraft.

On June 15th, 2021, it was the United States turn to resolve its long dispute against the European Union, also involving subsidies to air companies Airbus and Boeing.

The US dispute is similar to the Brazilian one, starting in 2004 and also involving subsidies, but in this case, from European countries to Airbus. It began when European Union officials said Boeing had unfairly received $19 billion in subsidies from the federal and state governments.

In simple terms, what led these countries to end their disputes was the attempt to protect themselves from the Chinese “threat”.

Commercial Aircraft Corporation of China (COMAC) is a Chinese state-owned company that emerged after problems involving Boeing 737 MAX planes. The eastern company already has more than 815 provisional orders, with most of these orders being from companies in China itself. COMAC will compete directly against the Airbus320neo and Boeing 737 MAX.

It is expected COMAC to gain more space in the market and become a direct competition to other global aviation giants. Recalling that we are talking about a company with a market focused within China.

In a podcast called Abertura de Mercado, RB Investiments strategist Gustavo Cruz explains that when companies enter the same segment, the room for profit is only due to subsidies.

Gustavo Cruz said: “Now, with this agreement guaranteeing that none of the regions will offer subsidies, the market tends to offer a better balance”

The development of events could end up being advantageous for Embraer. The Brazilian aircraft manufacturer has most of its business in the North American market, specifically in the United States. The company is in a better-than-expected economic recovery and may consider its current position as comfortable in the aviation sector.

Aircraft manufacturing is a costly process. Companies need to invest a lot of time, money and manpower in research and development.

In addition to manufacturing the aircraft, companies also aim to develop improvements for their products, seeking increasingly efficient aircraft and thus reducing their fuel consumption, which is beneficial to the company’s cash flow as well as to the environment.

Government subsidies for companies are made aiming the creation of jobs and making the market more attractive to investors in the aviation sector and with that to prosper.

The Turbulent History of the 737 MAX

After the air disasters that resulted in 346 deaths in Ethiopia and Indonesia in March 2019, the 737 MAXs were forced to remain on the ground. The events sparked lawsuits, congressional and justice department investigations, and also cut off a major source of Boeing revenue.

After 18 months of investigation, the US Congress concluded in a report:

They (the accidents) were the horrific result of a series of incorrect technical assumptions by Boeing engineers, a lack of transparency on the part of Boeing management, and a grossly insufficient FAA supervision”

During the crisis, Boeing decided in April 2020 to terminate the purchase agreement with Embraer.

The Airbus A220 is a family of narrow-body passenger aircraft designed by Bombardier Aerospace as the Bombardier CSeries. The smaller variant has a capacity of 108 to 133 passengers and entered service on July 15, 2016 with Swiss Global Air Lines.

In July 2018, the aircraft was renamed as A220, after Airbus acquired 50.01% of the program through a joint venture, which was later renamed the Airbus Canada Limited Partnership.