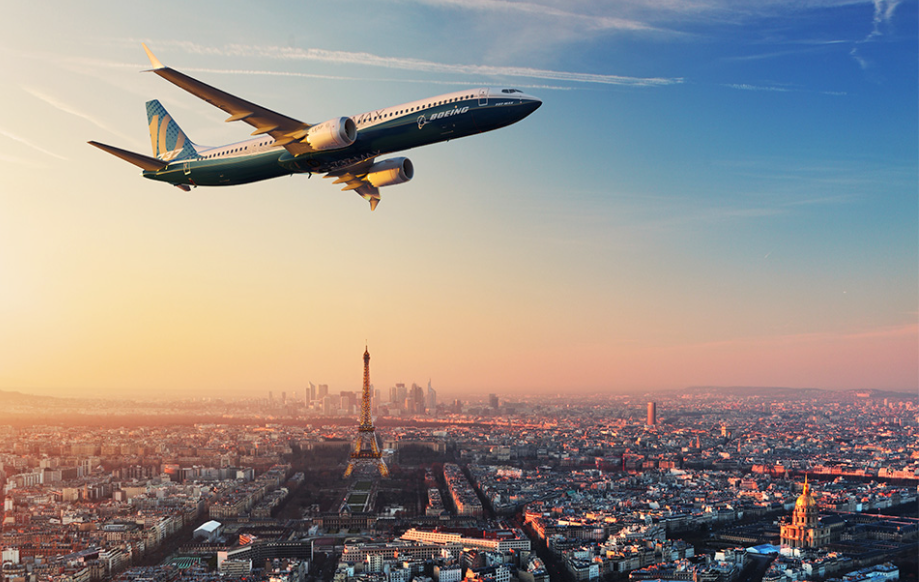 The inaugural flight of Boeing 737 MAX took place at the Municipal Airport of Renton (RMT) and it happened in a very different way, if compared to inaugural flights of other jets.

Boeing is currently fighting against the effects of the pandemic and against the initial bad reputation of its aircraft, due to accidents involving the MAX 737, as mentioned previously in an article of Eyesonbrasil. However, despite of the problems, this is good news for Boeing and also for the airlines that are waiting for the new MAX 10.

The Boeing 737 MAX 10, took off from Renton Airport in Seattle at 10:07 AM local time. The aircraft flew under the callsign “BOE101”, which is a standard code for Boeing test flights. The hours following the aircraft’s take-off were used to carry out tests providing Boeing engineers and employees with the first data on the actual performance of the aircraft in flight.

The airplane was scheduled to arrive at Grant County International Airport at 12:35 PM. The airport, better known as Moses Lake, was the place where the 737 MAXs were stored during the grounding, while there were still ongoing investigations of the accident.

In the future, the 737 could fly a few different and longer routes, as Boeing closes on receiving the final certification for the jet, a necessary step for the commercial aircraft to enter service.

The aircraft testing is performed in flight and it is a crucial step to be completed before the aircraft is fully certified. Boeing already has experience with the 737 MAX, having gone through the initial certification process a few years ago, and then through a very rigorous recertification process after the accidents. It is possible to say that the history of the 737 MAX will always be linked to accidents and the grounding of the planes, however Boeing is moving forward with the MAX 10.

According to data from the ch-aviation website, the aircraft used for testing will be sold. This aircraft is expected to go to United Airlines, which is a major consumer of the 737 MAX. The fact that a test aircraft is to be used by an airline is not uncommon.

The 737 MAX 10 attracted great commercial interest, as now Boeing is offering a larger variant of the 737 MAX, which allows for greater transport capacity for the airlines. The aircraft was launched in 2017 at the Paris Air Show.

The aircraft has a maximum capacity for 230 seats and a flight autonomy of 6110 km. The jet is a direct competitor to the Airbus A321neo and a natural extension of the 737 family. In addition, according to Boeing, the jet will in have 5% lower travel costs than its competitors.

The plane also reflects Airbus’ attempt to lessen the environmental impact of commercial flights. The aircraft has a 14% reduction in carbon emissions, 14% reduction in fuel consumption and a 40% reduction in noise generation (noise pollution). These comparisons were made considering the others 737.

As mentioned above and shown on the map, the range of the 737 MAX 10 makes it ideal for running short and medium flights. The jet can easily make intercontinental flights, taking passengers to the most popular vacation destinations, such as Cancun and Punta Cana. Importantly, the aircraft’s final range will depend on the number of seats or possible payload restrictions that the airline places on the aircraft.