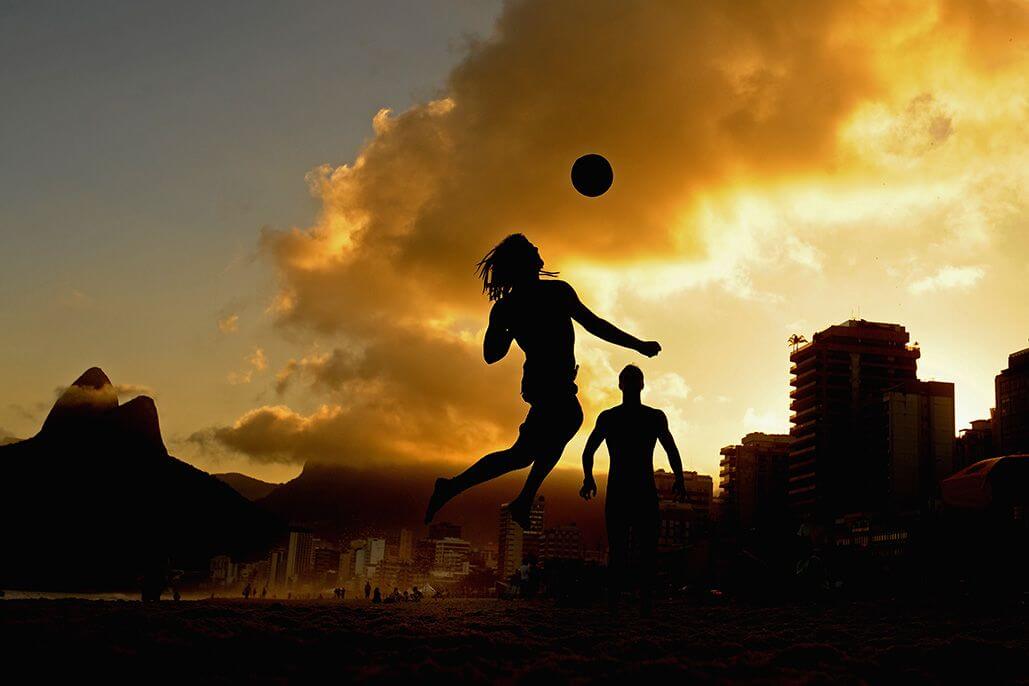 Amsterdam, 10 July 2021– Regardless of which team wins the European Football Championship on July 11th, three things are certain.

– The first is the large viewership in sports bars and homes: 600m watched the final of the tournament in 2016.

– The second is the soundtrack.

Italian fans will urge their team on by singing the melody to “Seven Nation Army”, as they have done since the World Cup in 2006. English fans will chant “It’s coming home, it’s coming home…” – – The third given is alcohol consumption.

Ahead of the semi-final between England and Denmark on July 7th, the British Beer and Pub Association estimated that 10m pints would be sold on match day. During the game itself, they reckoned around 50,000 drinks would be purchased every minute.

– A fourth behaviour has also become grimly predictable: a surge in domestic violence after the final whistle.

A study in 2014 by academics at Lancaster University looked at the number of reports of abuse to a police force in the north-west of England during three football World Cups.

They found that such reports increased by 26% when the national team won or drew, and by 38% when the team lost (other studies suggest abuse is worse when England wins).

A new study, published on July 4th, goes much further.

Ria Ivandic, Tom Kirchmaier and Neus Torres-Blas of the Centre for Economic Performance (CEP) have analysed 523,546 domestic-abuse incidents reported to the Greater Manchester Police between 2012 and 2019, alongside detailed information on 780 games played by Manchester City and Manchester United in that period.

They have been able to disentangle why intimate partner violence increases after games and to create a timeline of when women are most at risk. The changes are “driven exclusively from male perpetrators on female victims”, the authors observe.