Championships decided by the quality of the pitch

Championships decided by the quality of the pitch 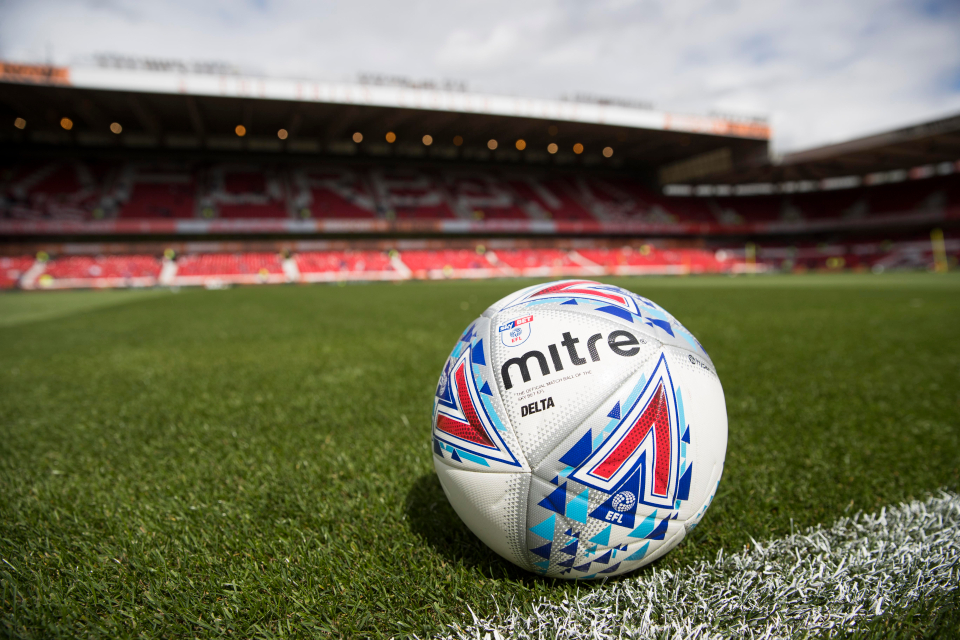 Amsterdam June 19th 2021–“By the time you start the championships, the plant is on a slow keel to dying because you’re starving it,” he said. But the surface can’t be too dry at the start, “because otherwise the plant will be dead before you get to the second week”. The courts end the fortnight closer to 300 gravities, which has no more give than a tarmac road.

When I first visited Standley at Wembley on 12 May – four weeks before the Euros, three days before the FA Cup Final – the stadium was empty, apart from a handful of broadcasters and Standley’s team of five ground staff. With the Cup final approaching, the pitch was already at match length: 24mm.

Between games, Standley allows the grass to grow out as much as possible. His team then trims it down by approximately 2mm each day for a week. (More severe cuts can shock the plant, turning it yellow.) When kick-off is four days away, they mow to maintain it at the same length, taking off just a tiny amount each day. This constant mowing makes the patterns on the pitch more pronounced, making it look like a green chequerboard.

Later that morning, I joined Frith as he tested the pitch. Armed with an assortment of equipment, a lot of which looked like futuristic torture devices, Frith dotted around the Wembley turf, careful not to get cut down by one of the eerily silent electric mowers. As expected, the pitch was in excellent condition. Later that week, he uploaded the scores to a portal for the bosses at Uefa to read.

It wasn’t until I returned two weeks later, on the day of the Championship playoff final, that I felt a sense of the magnitude of Standley’s job. When I arrived around an hour before kick-off, Standley was visibly agitated, with unkempt hair unlike his normally impeccable appearance. With the winners moving up to the Premier League, this is the most lucrative match in English football, and it marked the start of the trickiest weekend in Standley’s calendar, with three matches back-to-back from Saturday to Monday. After that, he would have two weeks to make the final adjustments for England’s opening Euros game.

At 2pm, Standley held a meeting with ground staff before heading pitchside to watch the game. “Despite all the data that we’re reading, I now need to see proof,” he told me. Standley watches football much as a set designer might watch a movie: the stuff that is just background to everyone else is the real focus of his attention.

“I am not watching the players; I am watching their boots touching the surface,” he said. He watches for slips like a normal fan might dread seeing their defenders give away a penalty.

The equivalent of his team scoring is the sight of a player pivoting or turning or twisting in a way that could only be done on a perfectly maintained pitch. In November, when Phil Foden executed an astonishing flick, pirouetting down the south side sideline in the late stages of a match against Iceland at Wembley, Standley was satsfied. “He depended on that pitch being stable,” Standley said, grinning.

It is only after a match that Standley can breathe a little. After the Championship play-off final, he headed to his office to unwind with some music. He likes listening to artists he’s seen at Wembley: Coldplay, Adele, Springsteen. In 24 hours, he would need to do it all again, and then again the day after that. As he headed to his hotel, he allowed himself to think about the Euros; on Tuesday 1 June, the entire stadium would be revamped, with Euro 2020 branding introduced across the stands. “It has taken three years to get here,” Standley said. “We’ve been preparing for this and we want that soft landing.”

It was 6am when Standley arrived on site for England’s first match, on Sunday 13 June, but it was already warm. He followed the same routine as usual, beginning by walking over the playing surface. It calms his nerves and allows him to feel the surface. The forecast had anticipated the heat, so Standley knew that watering the pitch was paramount, especially on the north side, which was fully exposed to the sun. When Standley had finished his inspection, his team mowed it twice horizontally, to sharpen the patterns that appear on the pitch, and repainted the white lines twice. At midday, two hours before kick-off, they watered the pitch for a second time.

At 2pm, a year after initially planned, England’s Euro 2020 campaign finally got underway. During England’s national anthem, Standley felt his eyes filling with tears, but after kick-off, as he watched the ball fizz around the pitch, he could begin to relax. In the 33rd minute, Foden performed another dazzling move, leaping up to take the ball out of the air and landing, turning and passing it back.

William Ralston is a freelance journalist