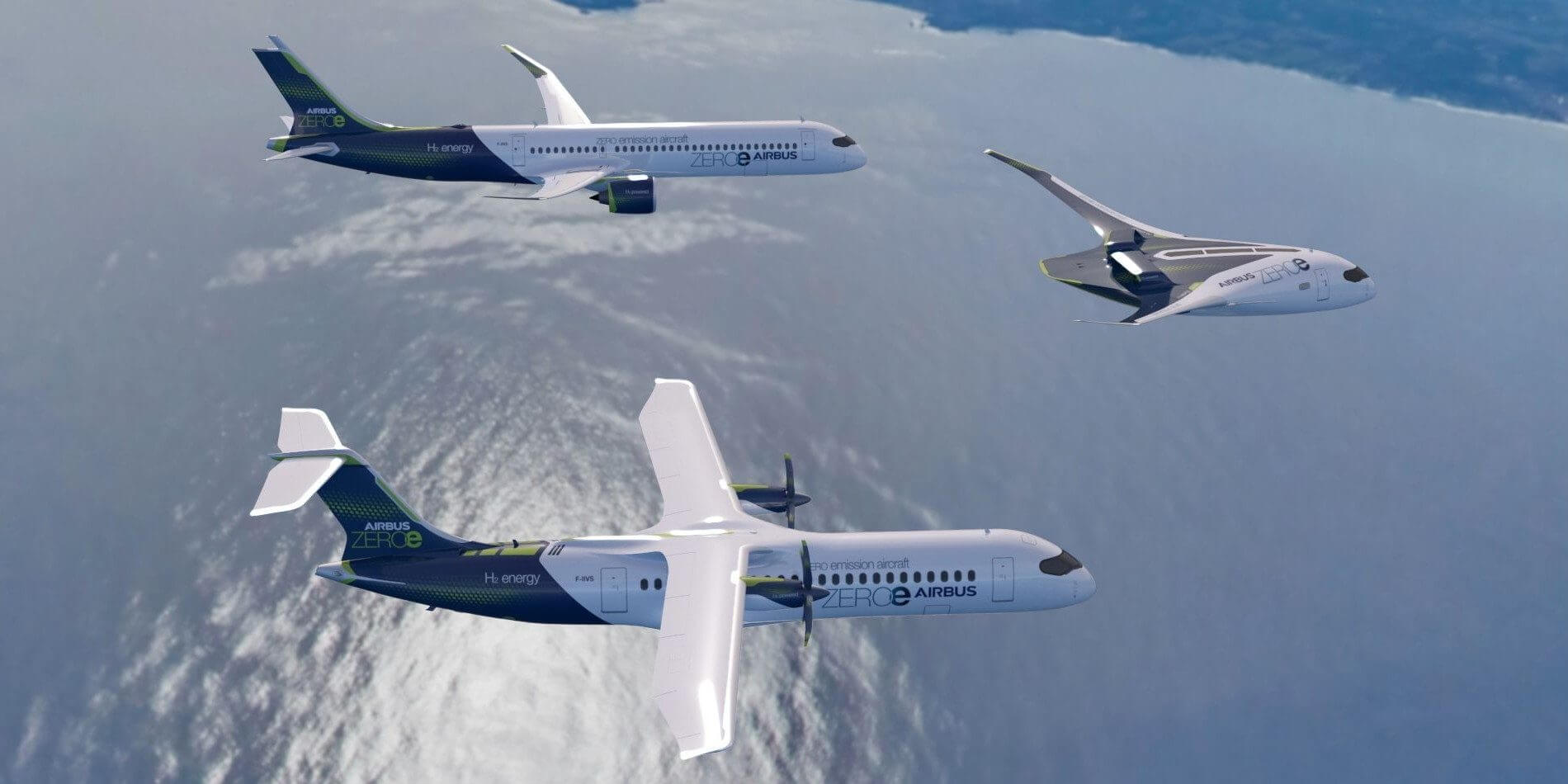 Amsterdam, May 13th 2021– The year before last year, KLM Royal Dutch Airlines, who else [?] unveiled a blended-wing design, the so-called  “Flying-V”—that effectively places passengers inside the wings.

KLM said that the lighter, more aerodynamic design should consume 20% less fuel than an Airbus A350 while maintaining the same cargo and 314-passenger capacity.

But when a radical new design can cost $30 to $40 billion, introducing an entirely new aircraft platform is a significant challenge.

There’s a duopoly between Boeing and Airbus,” said R. John Hansman, professor of aeronautics at the Massachusetts Institute of Technology. “And in the current world where there’s a backlog for airplanes, a company can’t really justify all kinds of technical risks.

I think the barrier to entry for a full-scale airplane is enormous.

” Moreover, these new designs would still rely on traditional jet fuel, and rising passenger demand in the coming decades is likely to offset any increased efficiencies.

Hydrogen: new heights, or all hype?

The need for an energy-dense power source in aviation means that we’ll likely need liquid fuels for longer distance flying for decades to come. But those fuels don’t necessarily have to be of the fossil variety. One particularly promising liquid alternative is hydrogen, which has the energy density required to keep a plane in the air while emitting zero carbon at point of use. The only waste product is water.

Expressing his doubts about batteries, Glenn Llewellyn, vice president of zero-emissions technology at Airbus, said, “We don’t believe that it’s a today-relevant technology for commercial aircraft and we see hydrogen having more potential.”

Demonstrating that confidence, Airbus recently unveiled three designs for zero-emission commercial aircraft that could enter service by 2035: a turbofan design powered by a modified gas-turbine engine for up to 200 passengers with a range of 2,000+ nautical miles, a blended-wing body design with a similar passenger capacity and range, and a turboprop design with a 100-passenger capacity and a range of over 1,000 nautical miles.

Even here, though, challenges remain.

Chief among these is that steam methane reforming (SMR)—the most common method of producing hydrogen—emits up to 150g of greenhouse gases per kilowatt-hour of energy.

Electrolysis provides a carbon-neutral way to produce hydrogen (provided that the electricity required is generated by nuclear or renewables), but is currently very much more expensive than SMR.

Although investors are increasingly focusing on green hydrogen as regulatory changes, including the EU Green Deal and China’s new carbon-neutral target, highlight the importance of increasing scale while reducing costs, multiple sectors including steel, cement, chemicals, heating and other forms of long-distance transport are all competing for this limited supply.

So, while projects such as BIG HIT on Orkney and Denmark’s HyBalance are proving that it is possible to produce hydrogen efficiently, more research and investment is required before a sustainable hydrogen-based aviation industry can become a reality.

More research and investment is required before a sustainable hydrogen-based aviation industry can become a reality.

Another class of alternative liquid fuel is much closer to seeing widespread use. Sustainable Aviation Fuels (SAFs)—including biofuels—are made from a variety of raw materials including waste fats and oils, vegetable oils, wood chips or even household waste.

Although the burning of SAFs still emits carbon, the raw materials from which they’re made are created by pulling carbon from the atmosphere. That means SAFs’ overall GHG emissions are still 65-95% lower than traditional fossil-kerosene fuels. And best of all, SAFs work with the aeroplanes of today.