Under construction: the first A321XLR

Under construction: the first A321XLR 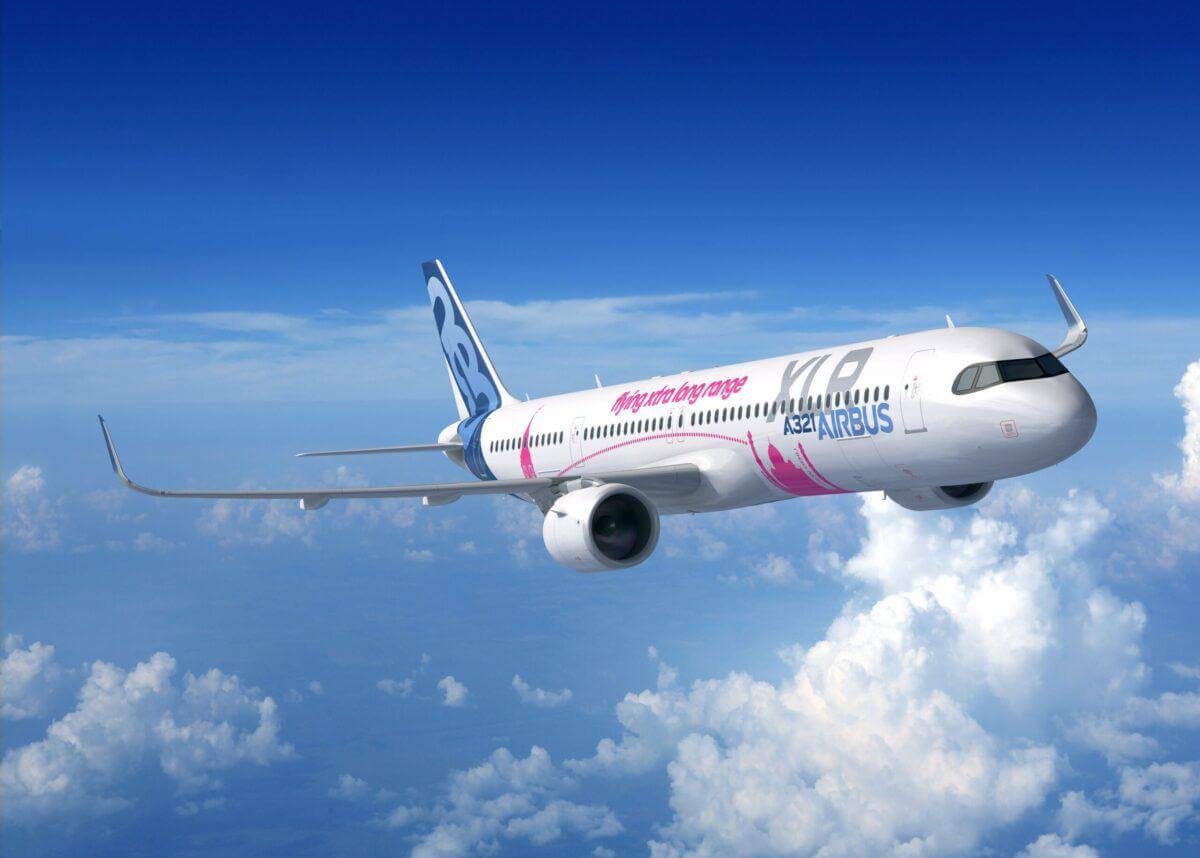 Amsterdam, 23 May, 2021 – Airbus, the world’s largest aircraft manufacturer, began the assembling of the first A321XLR, shortly after the delivery of crucial Rear Center Tank earlier this month. The assembly of the long-range, narrow-body aircraft is being carried out in a dedicated hangar at the Airbus plant in Hamburg, separate from the main production lines of the A320 family.

All hands on deck. After the delivery of the first Rear Center Tank (RCT) provided equipped by Premium AEROTEC earlier this month, the Airbus started work on its first model of the A321XLR. It is being assembled at Airbus in Germany, with its central and rear fuselage, now under construction.

In Hamburg, the city where the manufacturer’s facility is located, the first A321XLR will be mounted on a ‘Structure Pilot Line’. Martin Schnoor, head of development of the A321XLR program, commented on the start of the assembly process,

It’s a major milestone for the A321XLR program. The teams can be proud of this achievement and the overall speed of industrialization. We are on track with our planning. The pilot line dedicated to the A321XLR is ready and waiting to operate the assembly phases for the first flight test aircraft, all the way through to the entry into service.”

Airbus has struggled with all the challenges imposed by the pandemic in the past 12 months. Meeting deadlines even in normal times is already very difficult. So, it is a great achievement to have been able to maintain the schedule for this game changing aircraft.

The key to this new aircraft is its RCT, which can store up to 13,100 liters of fuel, giving the aircraft significant range. Stephan Meyer, Head of the A321XLR Industrial Centre Aft Fuselage, noted that, given the collaborative nature of Airbus’ manufacturing operations, the impact of the COVID-19 has been a challenge. He said:

It was yet another significant challenge, but we quickly adapted using digital means with a “co-design approach” to achieve a solution for the aircraft. We are proud of this great product, developed and industrialized under such difficult circumstances, which is well underway.”

Airbus has been working hard on the various components that will be part of this first A321XLR. In mid-April the structural assembly of section 15 began, which includes the centered wing box, coming from Airbus in Nantes, with the integration of the shells from the supplier RUAG and the keel beam and Rear Flange Module, supplied by Premium AEROTEC.

These major sections are currently mounted on the new dedicated production line in Hangar 260 – a pilot line deliberately separated from the rest of the A320 line, to be able to start building the fuselages of the A321XLR without affecting Hamburg’s existing single-aisle production. The pilot line itself was fully designed in 3D, allowing for the intelligent integration of the A321XLR’s design data from the beginning. “The coherent 3D design enabled optimum development of the overall A321XLR’s industrial system,” explained Stephan. “In addition, we were able to validate the design digitally taking account of ergonomics, operations and logistics beforehand,” he concludes.

In the weeks to come, the teams will finalize the integration of the RCT module in section 17, with the structural assembly of the second test aircraft. The equipment assembly phase of the first aircraft is planned for the autumn, followed by a period dedicated to the installation of the flight test equipment.

The A321XLR is yet another step in the evolution of the Airbus single-aisle family and is designed to maximize overall resemblance to the rest of the family. At the same time, introducing the minimum changes necessary to give the aircraft an Xtra Long Range, increased payload and the best travel experience. This aircraft will provide airlines with a range of up to 4,700 nm and 30% less fuel burn and CO2 emissions per seat compared to previous generation aircraft.

The A321XLR was launched at the Paris Airshow in 2019 and, by mid-2020, Airbus had accumulated more than 450 orders, coming from 22 different airlines and two leasing companies. Deliveries are expected to start in 2023, and we can see some changes as airlines emerge from the slowdown in 2020 and 2021, but it remains popular. It is worth noting that these were not all new aircraft orders. Many airlines have switched existing orders from the A320neo family to the new model A321XLR.

US airlines have the largest number of orders, but interest is spread globally. In the USA, we have American Airlines, United Airlines, Frontier and JetBlue, all with considerable orders.

The low-cost Asian operator AirAsia X has 30 aircraft on order, the Vietnamese airline VietJet has 15.

In South America, again, it was the low-cost airlines that showed initial interest. The Santiago-based low-cost SKY Airline has ordered 10 A321XLRs and JetSMART has ordered 13.

And there has been a lot of interest in the Middle East, with its promising location for the A321XLR line. Air Arabia has the largest order for 20 aircraft. There are also orders from Flynas and Middle East Airlines in Lebanon. And Wizz Air is likely to deploy aircraft in Abu Dhabi.

Maycol M. Vargas is a correspondent of eyesonbrasil. He is an Aeronautical Engineer with a doctorate degree in Space Engineering and Technology.