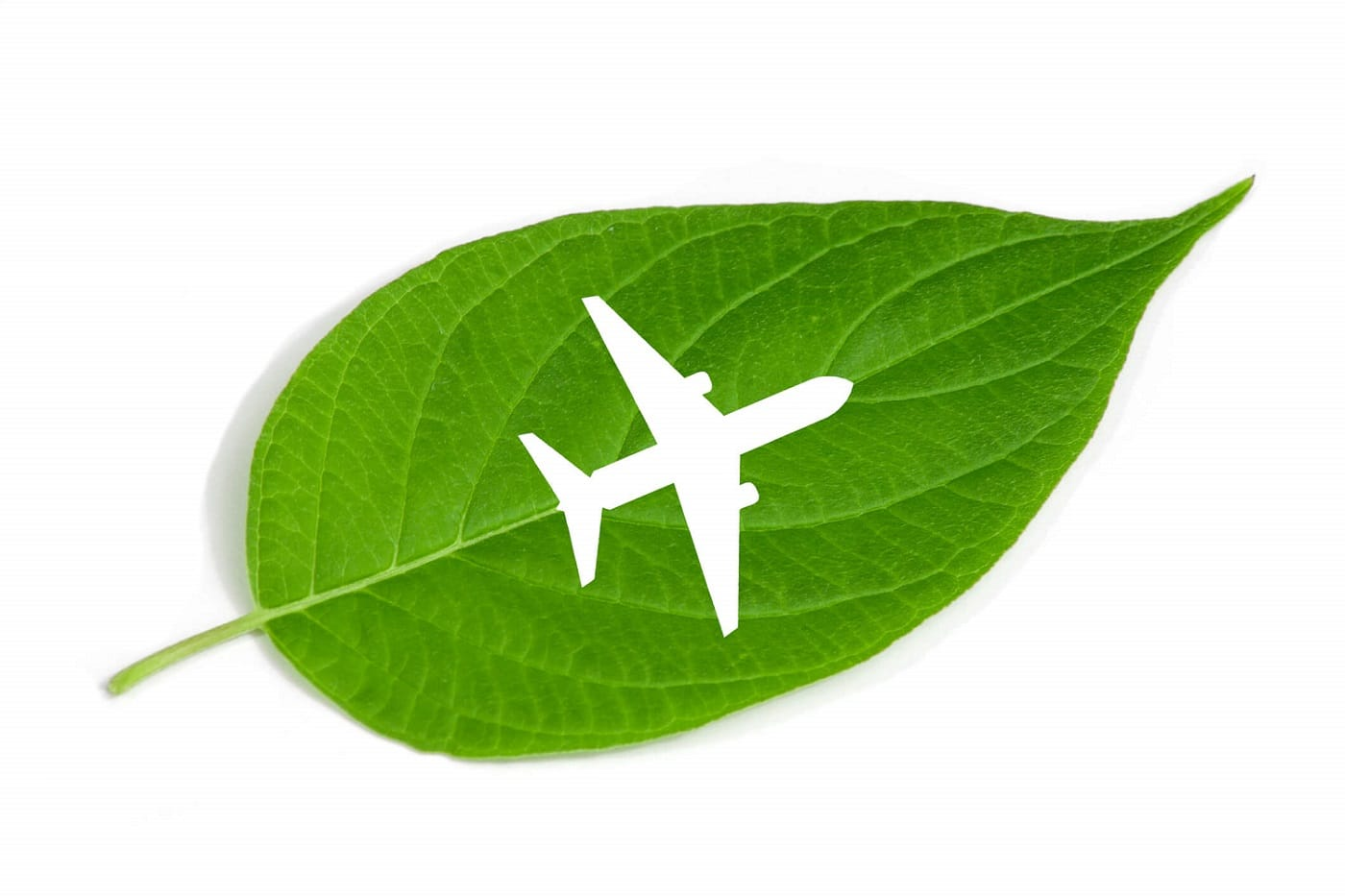 Amsterdam, June 27th, 2021 — John Slattery, CEO of GE Aviation was interviewed for the latest edition of Eurocontrol’s Aviation StraightTalk Live and spoke about SAF (Sustainable Aviation Fuel) in the future of the aviation industry.

A new development program focusing on sustainable technologies for a next-generation CFM engine was recently unveiled by GE Aviation and Sefran. John Slattery, in his appearance during Eurocontrol’s Aviation StraightTalk spoke about the obstacles that need to be overcome to increase the use of SAFs and also explained why the use of these fuels is essential.

We announced RISE, which stands for revolutionary innovation for sustainable engines. It’s a development program that we will look at over 300 different technologies that we will develop. Eventually, that will manifest into an engine that will enter into service sometime in the mid-2030s, but a lot of those technologies…that we will be developing through the RISE program will probably end up feathering a lot of those technologies into our current engines and even engines that we may even introduce before 2030.”

The RISE program is focused on reducing carbon reduction in the atmosphere. One way to achieve this goal is to change the type of fuel being burned. Hybrid electric engines, sustainable jet fuel and hydrogen are some of the technologies covered by the program.

What people get confused about is the difference between CO2 emissions and the fuel burn. If we can change the type of fuel that goes into the engine, we can reduce those emissions a lot more than the initial 20 percent we’re talking about.”

We’re working with regulators around the world to define what the standard is, the definition and the standard of what defines 100 percent SAF. When we get to agreeing that standard, there will be some small hardware modifications required on the engine but actually nothing meaningful, some work with the tubes and the ducts. The viscosity of SAF is different to the properties of kerosene, K1, but very doable.”

SAF, according to 2019 data from IATA, was responsible for less than 1% of the fuel used by airlines. In addition, current aircraft are not even using the 50% approved. One of the reasons for this is that there is not enough supply on the market. GE’s CEO exemplified that if sustainable jet fuel were used throughout Air France’s KLM fleet, they would consume the world’s supply of SAF in one day.

“The big issue is getting availability of SAF… so the challenge on us is to create a stable demand so that industry can rally around and create the availability of SAF so that airlines can then get it at a more economical price,”

John Slattery says that there is demand from airlines for the use of sustainable jet fuel, however, incentives may need to be created to produce SAF.

I know the airlines want to do it…but the regulators, the policymakers, they may need to play a role here. They look around encouraging incentives to help people generate SAF and SAF can come from the multitude of sources, including synthetic SAFs. If we bring up the supply, the price will come down and that supply-demand equation will help bring the price down, but regulators are also looking at potentially regulating the percentage of SAF that would need to be used onboard an aircraft.”

According to John Slattery, after the SAF price becomes more affordable, it will be necessary to create a structure to make the fuel more user-friendly:

We do need an eco-structure to make it more user friendly to get SAF to the airports to actually generate SAF, to distill and refined SAF. We feel comfortable that it is all doable. Certainly, the refining parts of it is very doable. Frankly, with the current footprint of refineries that are out there today, refining oil can very easily move over to SAF.”

For the CEO, the growth of the aviation industry depends on the adoption and development of these new sustainable technologies.

The interview can be watched in the following: