Preparing a Football Pitch begins long before the Match

Preparing a Football Pitch begins long before the Match 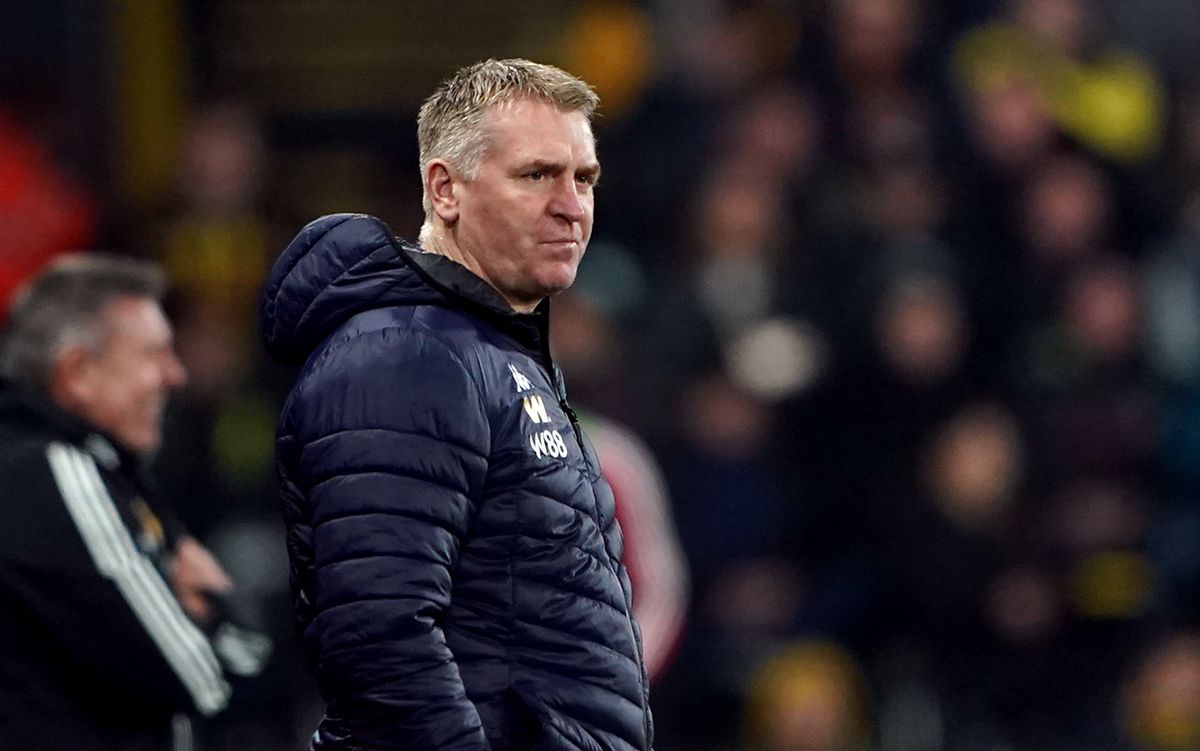 Groundkeepers as much values as footballers

Amsterdam June 19 2021–Preparations for the Euro 2020 pitches began more than two years ago. In the early hours of 25 April 2019, Dale Frith set off down the M6 to Wembley, where Uefa was gathering together its team of pitch experts for a “kick off” meeting.

By 10am, many of the giants of turfcare were sitting around the conference table. Besides Frith, there was Richard Hayden, who claims to be the only turf expert to have successfully replaced a pitch mid-tournament – in Lille during Euro 2016.

There was Dean Gilasbey, who has worked with Fifa to train aspiring groundskeepers across the world, from Macedonia to Ghana. There was Andy Cole, the longest-serving pitch expert in the room, who had worked on three European Championships and three World Cups. These men are not groundskeepers; they are turf consultants, specialists in agronomy who supervise multiple ongoing projects.

Uefa’s representatives laid out the schedule for the coming months, and their expectations for each pitch. According to Uefa guidelines, surface traction should be above 30 Newton metres (NM), a unit of torque that measures a player’s interaction with the surface. Too much traction puts strain on ligaments and risks injury; too little and players will lose their footing. Surface hardness should be between 70 and 90 gravities – a measurement of how quickly a hammer decelerates on impact. If it’s too soft, players will tire too quickly; if it’s too hard, the risk of injury increases, and the ball will bounce too high.

The grass, which should be between 24mm and 28mm, must be cut in straight lines, across the pitch, perpendicular to the touchline. Even the dimensions of the penalty spot and the centre circle spot are specified (200mm and 240mm in diameter respectively).

As a consultant, Frith would be Uefa’s eyes on the ground, monitoring data from Standley, the groundsman, about the pitch, and occasionally conducting independent tests. The groundskeeper-consultant relationship is a delicate one. Whereas groundskeepers are responsible for the daily upkeep of a specific site, consultants flutter between projects, ranging from World Cups to grassroots sport. (Between Wembley visits, Frith was working with a primary school in St Helens whose playing fields weren’t draining properly.) Some compare the relationship to that between a builder and an architect. “I know what I want, but a skilled labourer will produce what I am looking for,” Andy Cole told me.

For the modern British groundskeeper, educated in plant science, this attitude can be grating. Standley, who has won numerous awards during his 15 years as groundskeeper at Wembley and exudes passion for the job, initially declined to be interviewed for this story because he was concerned that it would focus too heavily on the work of turf consultants.

Standley likens his work to flying a plane. He hopes that thorough preparation will allow for a “soft landing” on match day, but when there are back-to-back matches, he will sleep in a hotel nearby, just in case of any unexpected developments. He is away from his family a lot, including most weekends, but it is a sacrifice he is willing to make. “It’s not a job for me; it’s a passion,” he says. He calls the Wembley pitch his second child because it “lives and breathes just like one”. (It’s common for groundskeepers to talk in this way, referring to moments when the pitch “wants a drink” or “when it’s hungry”.)

Elite groundskeeping depends on achieving near-total control over every component of the pitch. When I visited Dave Roberts, Liverpool’s senior manager of grounds, at Anfield in May, he showed me how he uses heat and moisture sensors in the soil to create the best environment to grow grass, and applies zeolite, a volcanic ash that acts as a magnet to hold moisture in the root zone. Anfield’s “permavoid” irrigation system, a series of interlocked plastic crates beneath a network of heating pipes, speeds up drainage and allows him to water the entire surface in less than three minutes.

With its plentiful rainfall and mild temperatures, Britain is a good place to grow grass. But even in this green and pleasant land, weather remains the groundsman’s greatest enemy. They live in fear of the unexpected. The week after my first visit, Wembley hosted the Non-League Finals Day. The night before, 6mm of rain, rather than the forecasted 2mm, had fallen, inciting panic among Standley’s team.

When I asked Standley what scares him, he recalled how a snowstorm had hit hours before Tottenham’s 2018 FA Cup replay at Wembley against Rochdale, making it almost impossible to see the pitch markings. (Late in the match, ground staff had to come on to the pitch with shovels to try to make the penalty boxes clearer.) “Mother Nature is the biggest challenge you’re up against,” Standley told me. Although Frith began his career as a groundsman, he switched to consultancy in 2008, partly because the “lack of control” was causing him anxiety.